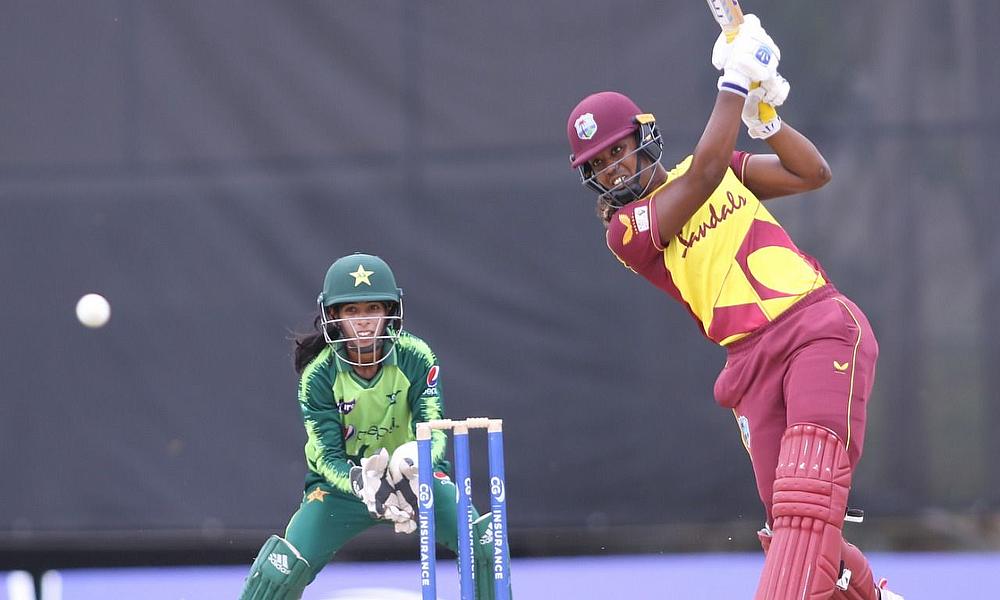 Pakistan cricket authorities said on Thursday an upcoming tour by the West Indies women's and men's teams would go ahead and would help revive international matches in the country.

That decision put upcoming tours in jeopardy with England withdrawing from their men's and women's series that were scheduled for this month.

The England and Wales Cricket Board said they were concerned about the mental and physical health of the players caused by Covid-19.

The cancellations have left Pakistan fearing another era of international cricket isolation.

For six years following a 2009 militant attack on the Sri Lankan team bus in Lahore, the country played their home series at neutral venues in the United Arab Emirates.

"West Indies women's tour will be followed by their men's side so the Pakistan cricket fans can brace for some exciting and entertaining cricket," Pakistan Cricket Board (PCB) chairman Ramiz Raja said in a statement.

The West Indies women's team will visit Pakistan for three one-day internationals in Karachi on November 8, 11 and 14, the PCB said, adding the men's team would visit after.

Pakistan is hoping a scheduled Test and one-day international series against Australia in February-March next year -- its first tour of the country since 1998 -- will not be cancelled.