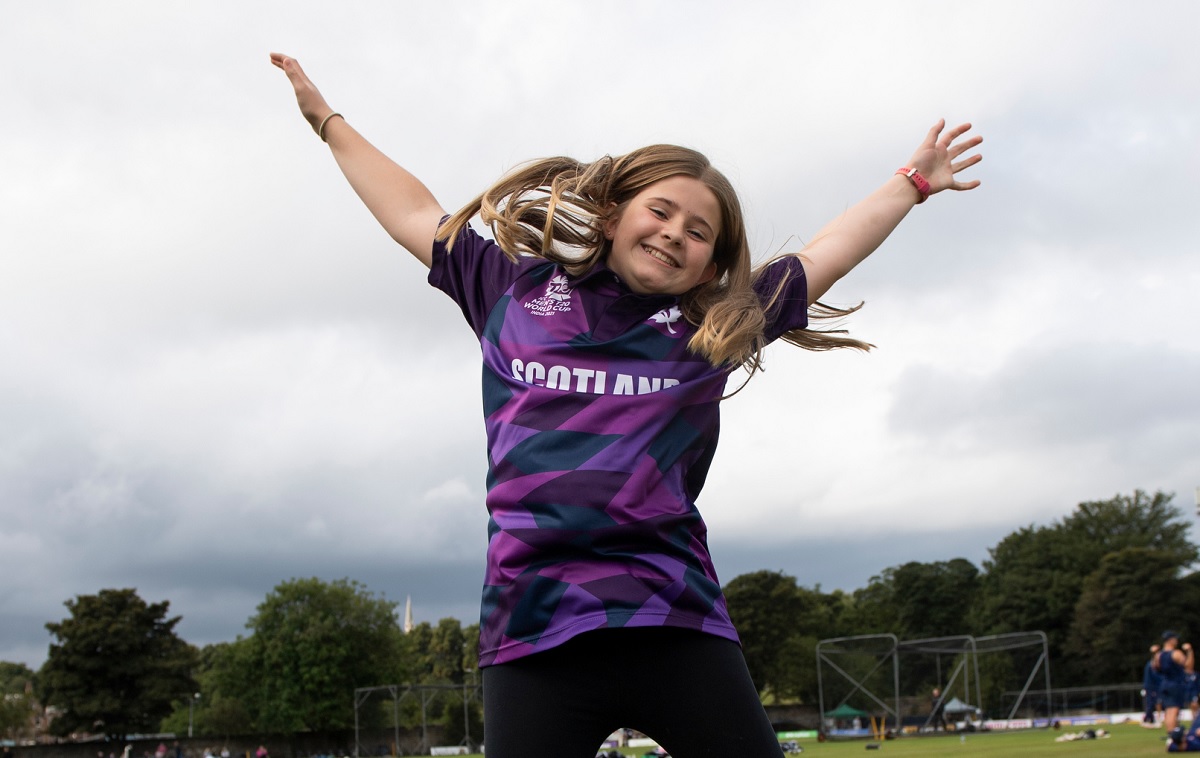 Rebecca Downie, 12, has become a celebrity during the upcoming T20 World Cup 2021. The designer of the Scotland jersey in the T20 World Cup is Rebecca from Haddington, a town in East Lothian, Scotland.

“Scotland’s kit designer. 12 year-old Rebecca Downie from Haddington. She was following our first game on TV, proudly sporting the shirt she designed herself. Thank you again Rebecca!” said Cricket Scotland in the social media post.

Richie Berrington smashed 70 to set up Scotland's second successive win at the Twenty20 World Cup as they beat Papua New Guinea by 17 runs on Tuesday.

Scotland, who shocked Bangladesh in their tournament opener on Sunday, are now on the verge of making the Super 12 stage.