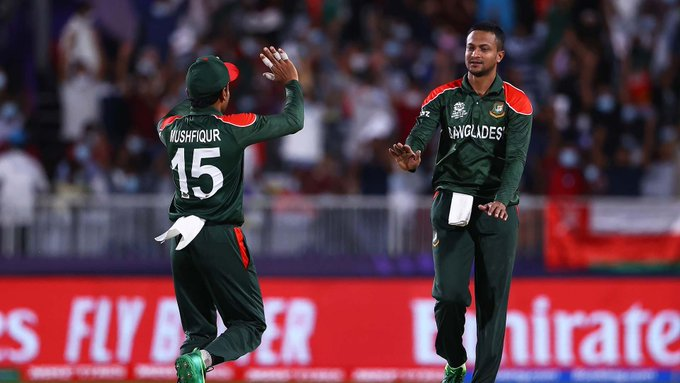 The Southpaw has also become the highest wicket-taker with 108 wickets in the International T20 and passed Sri Lanka legend Lasith Malinga.

Recently, the 34-year-old became the first-ever cricketer to achieve the double of 1000 runs and 100 wickets in T20Is.

With 388 wickets in 346 games in T20 cricket, he is presently sixth on the all-time wickets list. He is one of just four players in T20 cricket to have 5000 runs, 300 wickets, and 50 catches (the others are Kieron Pollard, Dwayne Bravo, and Andre Russell).