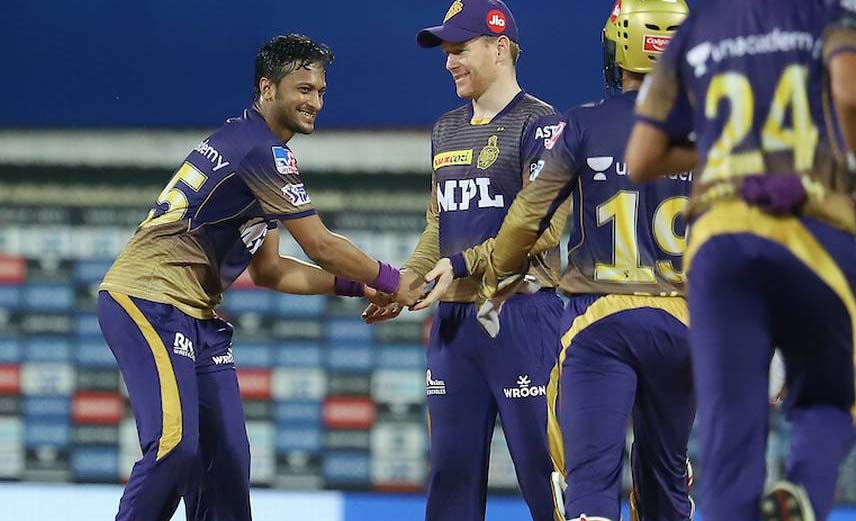 It will be third appearance for KKR in the IPL final and the fourth for all-rounder Shakib Al Hasan.