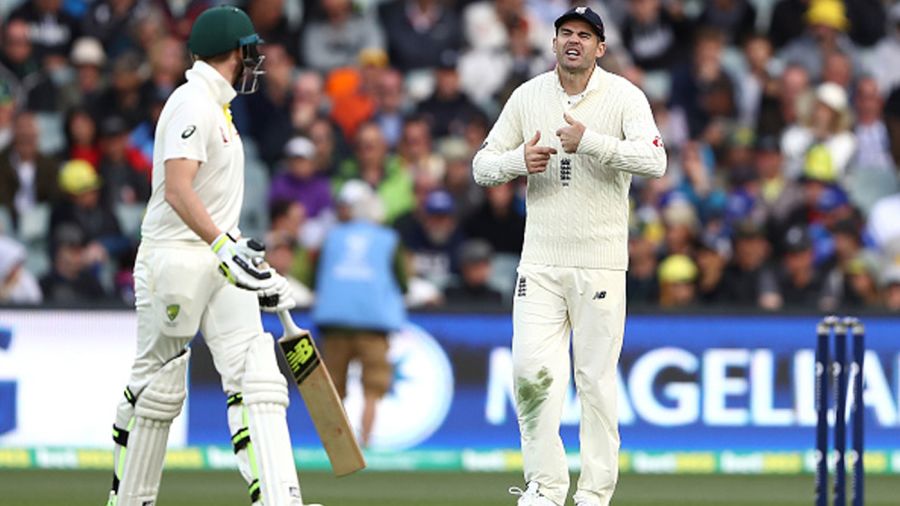 England Ace bowler, James Anderson says he is focusing on the key guy in Australia's line-up, Steven Smith, after the cut-and-thrust of his war with Virat Kohli in this summer's India series.

"As a bowler you always look at the best player, and for me over the last three, four or five years, Steve Smith's been Australia's best player. He's been the one they rely on for their volume of runs, obviously supported by guys around him like [David] Warner and [Marnus] Labuschagne recently. But he's been their go-to in the last few years, so he'll be the one that we will be keen to get out early," Anderson told Fox Cricket's Road to the Ashes podcast.

Even at the age of 39, and more than a decade on from his starring role in England's last Ashes victory in Australia, in 2010-11, Anderson remains the leader of England's Test attack - and all the more central to their hopes of success now that England have had to veer away from their original plan of hitting Australia with pace, with the injured Jofra Archer and Ben Stokes to the fore, and revert instead to a more forensic approach from their seam attack.

"We've got to start well. The Gabba in particular is huge for us. If we can get one-up on a few batters early, then that can have a real snowball effect throughout the series,”

"Bowling in Australia is not necessarily more difficult, it's just different. In England the Dukes swings more often than not, and with the wickets we play on, you can get some seam movement as well. But you're not going to get much swing with a Kookaburra, so it's just about trying to hit good areas. You've just got to be relentless, and so accurate. And that's where people do struggle" added Anderson, who is preparing to embark on his ninth Ashes campaign.