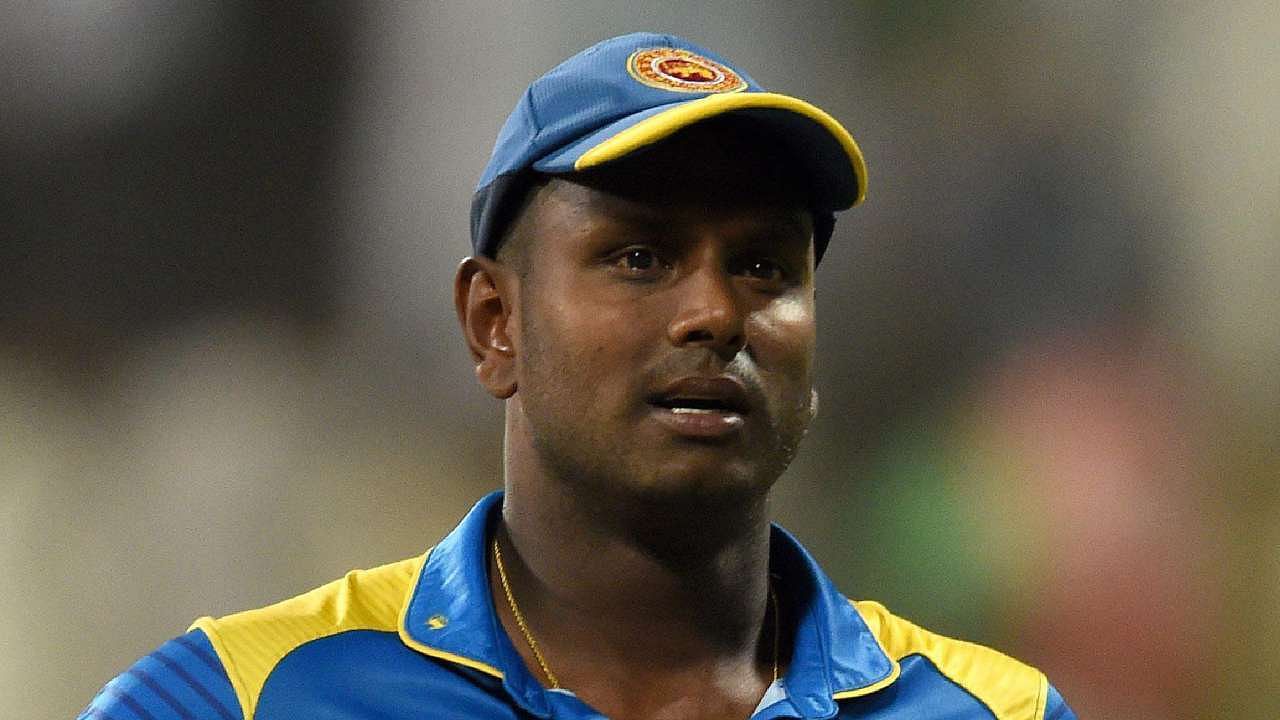 Sri Lanka all-rounder Angelo Mathews could possibly make a comeback in the national team. According to Cricinfo, Mathews had mailed SLC and the board will take a final decision on the matter at a meeting on Tuesday.

Mathews has been in conflict with the cricket board for a few months. Earlier this year, the Sri Lanka all-rounder made himself unavailable for the selection saying that the treatment he and some other seniors had received during a month-long contract standoff was not right.

Mathews was to take a pay cut in the range of USD 50,000 under the central contract offered by the board. The conflict between the board and the players also resulted in the omission of Dimuth Karunaratne, Dinesh Chandimal, and Mathews from the limited-overs squad.

Dinesh Chandimal has now returned to the limited-overs side and played the recent T20I series against Oman.

There were also speculations that Mathews might retire from international cricket. But now the all-rounder wants to play for the national team once again.

However, if he returns to the side his first series will probably be the test series against West Indies on November, following that, the LPL is also scheduled to be played on December.