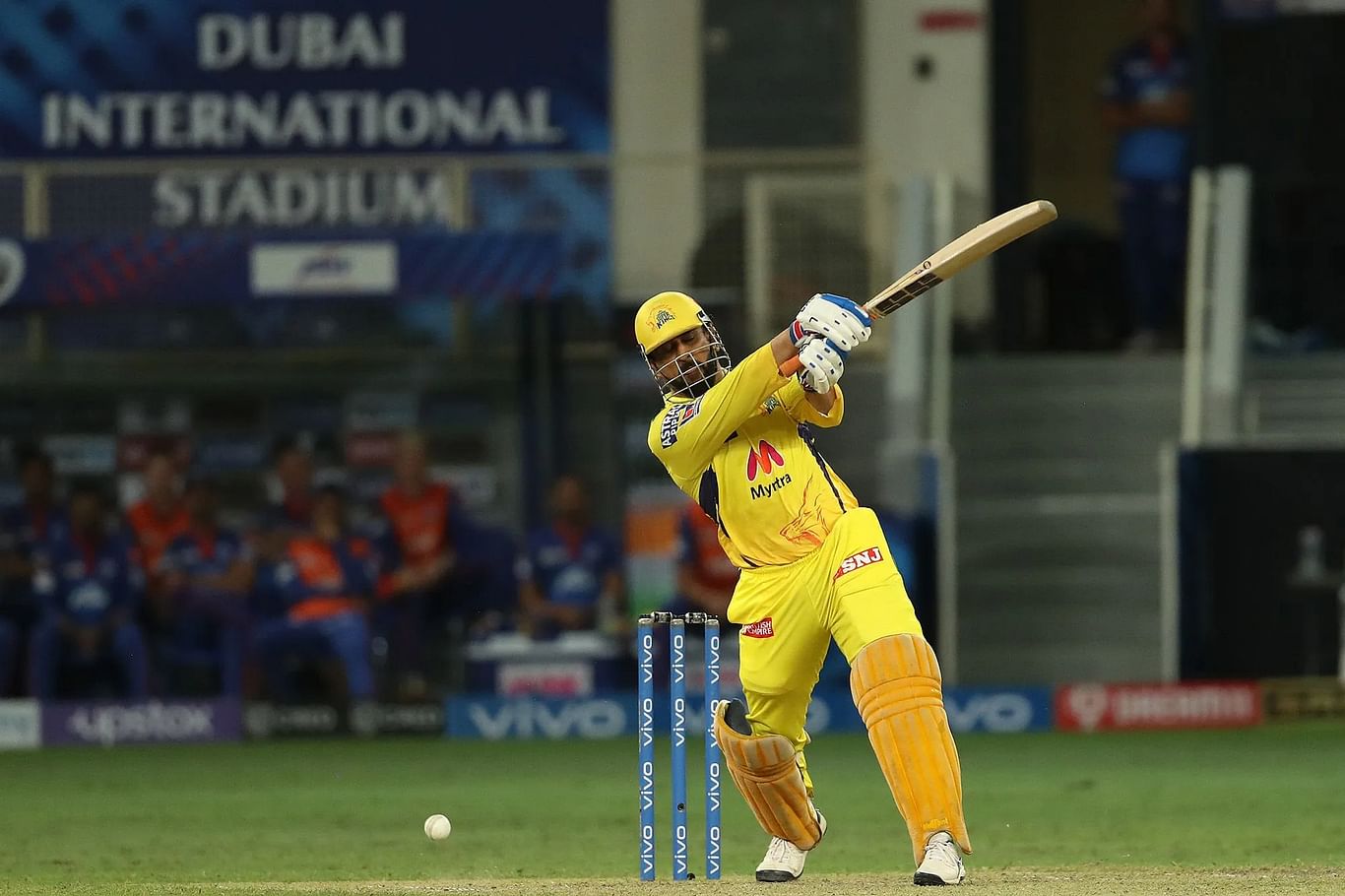 Delhi Capitals (DC) head coach Ricky Ponting lauded MS Dhoni as one of the all-time greats and admitted Dhoni is a player who will make the opposition pay if they miss their chance.

Dhoni scored 18 off 6 to help his side beat the DC and fly to the IPL final once again. Ponting said that the side did not execute their plans as well as they wanted to against Dhoni.

“We probably did not execute as well as we needed to, to him in these last couple of overs, and you know that if you miss, he is going to make you pay, and he has done it for a long time now, and our bowlers just missed their areas a little bit and he certainly made us pay,” said Ponting.

Ponting also added that he will be remembered as one of the great finishers in the history of cricket.

“When MS is retired, I think he will be remembered as one of the great finishers that the game has ever seen,” he added.

DC will have another chance to make it through the IPL final when they face either Royal Challengers Bangalore or Kolkata Knight Riders in Qualifier 2 at Sharjah.