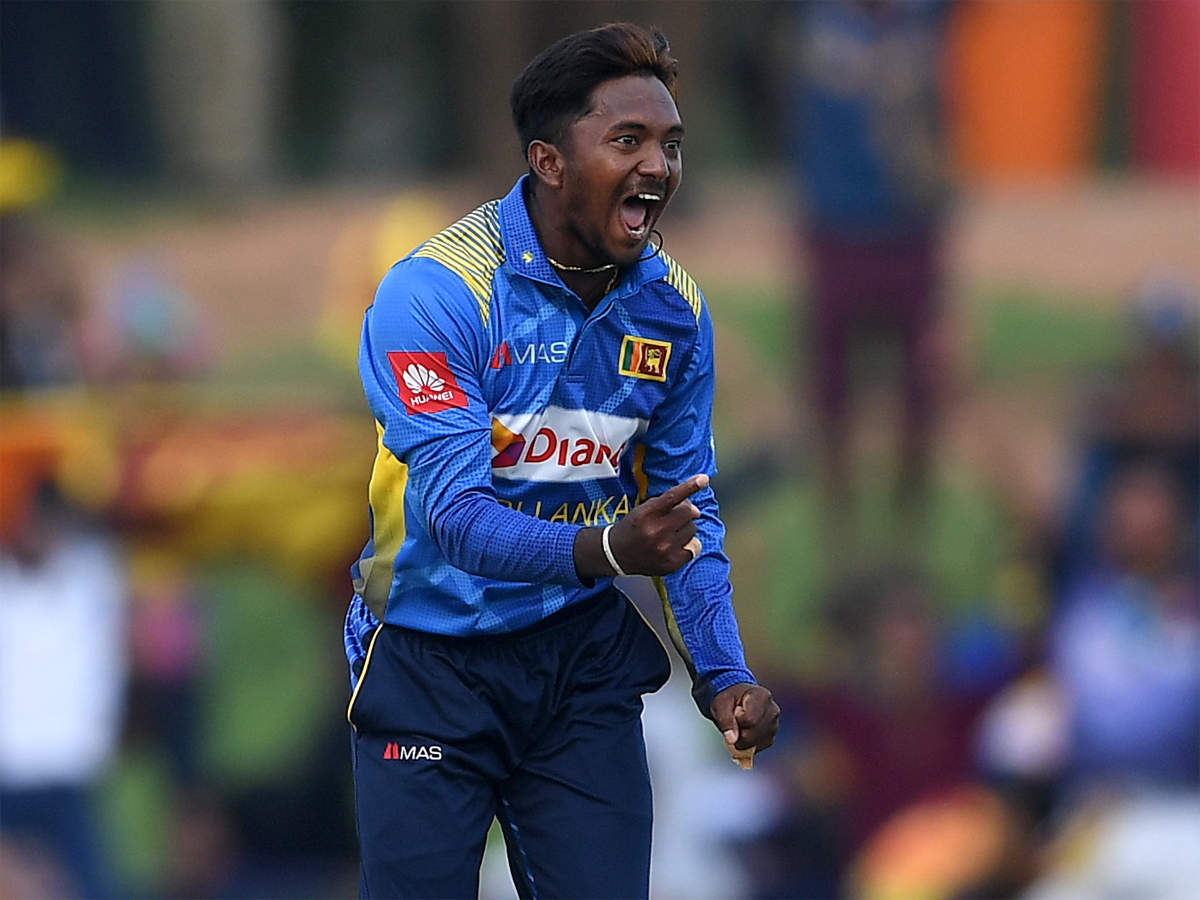 Pulina Tharanga is one of the four reserve players listed initially, however there are no reserves named this time.

Niroshan Dickwella, Kusal Mendis, and Danushka Gunathilaka, who were banned for a year for breaking the Covid-19 guidelines during their tour of England in July, are the most notable withdrawals from the squad.

Sri Lanka will kick off their campaign in Abu Dhabi on October 18 against Namibia. Along with Ireland and the Netherlands, they are members of Group A.