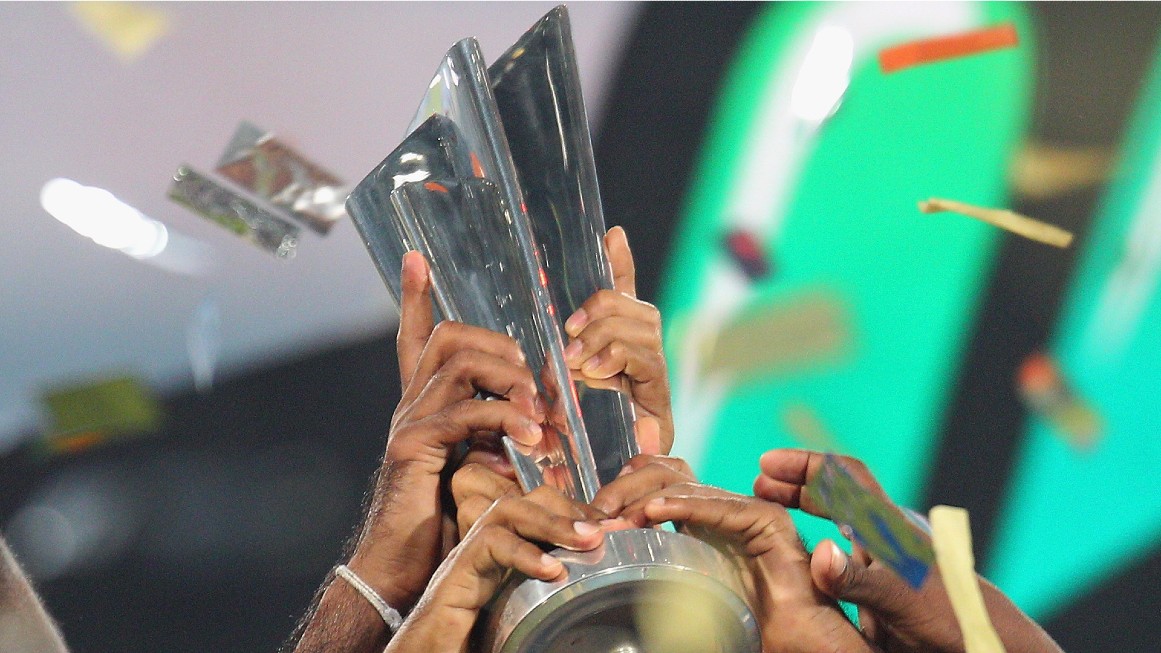 The tournament will be funded with a total of $5.6 million, which will be split evenly among the 16 teams.

The ICC will also continue to offer a bonus money for each win during the Super 12 stage of the event, as it did in the previous edition. The winners of each of the 30 matches in the Super 12 stage will each receive $40,000, for a total prize pool of $1,200,000.

Bangladesh, Ireland, Namibia, the Netherlands, Oman, Papua New Guinea, Scotland, and Sri Lanka are the eight teams competing in Round 1.

Meanwhile, the eight confirmed teams for the Super 12 stage of the competition in the UAE and Oman are Afghanistan, Australia, England, India, New Zealand, Pakistan, South Africa, and the West Indies.