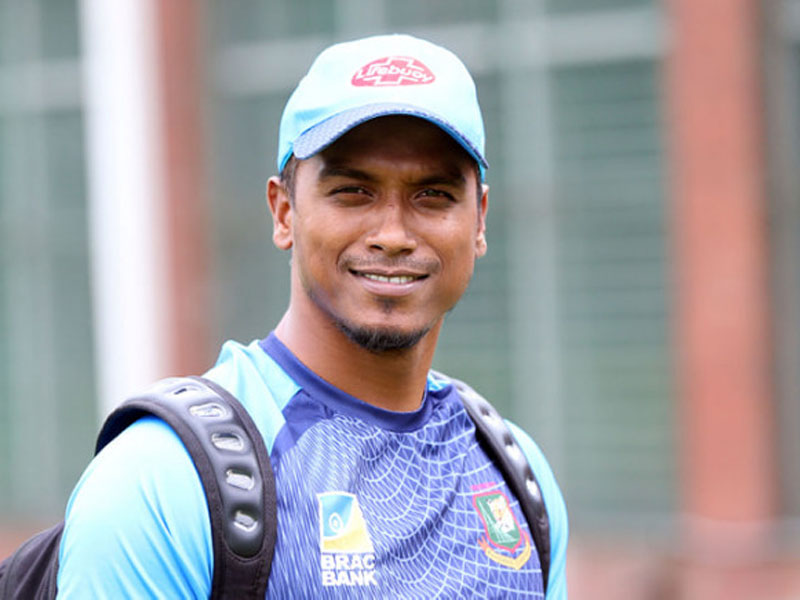 Rubel Hossain will remain with the team for the 2021 Men's T20 World Cup as the lone additional member of the squad. Aminul Islam Biplob, right-arm leg-spinner, was the team's other stand-by player, but he is expected to be sent home.

Rubel, however, will not be permitted to play in any World Cup games but he will be able to train with the team. According to BCB's senior media manager Rabeed Imam, if someone is wounded, he may be called up.

“Rubel will remain with the team as a reserve cricketer. If for any reason (cricketer) is dropped from the tournament, he will get a chance as an alternative” said Rabeed to Cricfrenzy.

Akram Khan, director of the BCB and former chairman of the Cricket Operations Committee, gave the same information to Cricfrenzy. According to the former Bangladesh captain, Rubel will only get a chance in the main team if someone gets injured.

The Tigers will travel to the UAE Sunday at 8pm Bangladesh time, and will be accompanied by Oman and Sri Lanka in the same flight.

After the Sri Lanka game, Bangladesh will take on Ireland in their second and last official practice match Thursday before locking horns with Scotland in their opening first round clash next week.