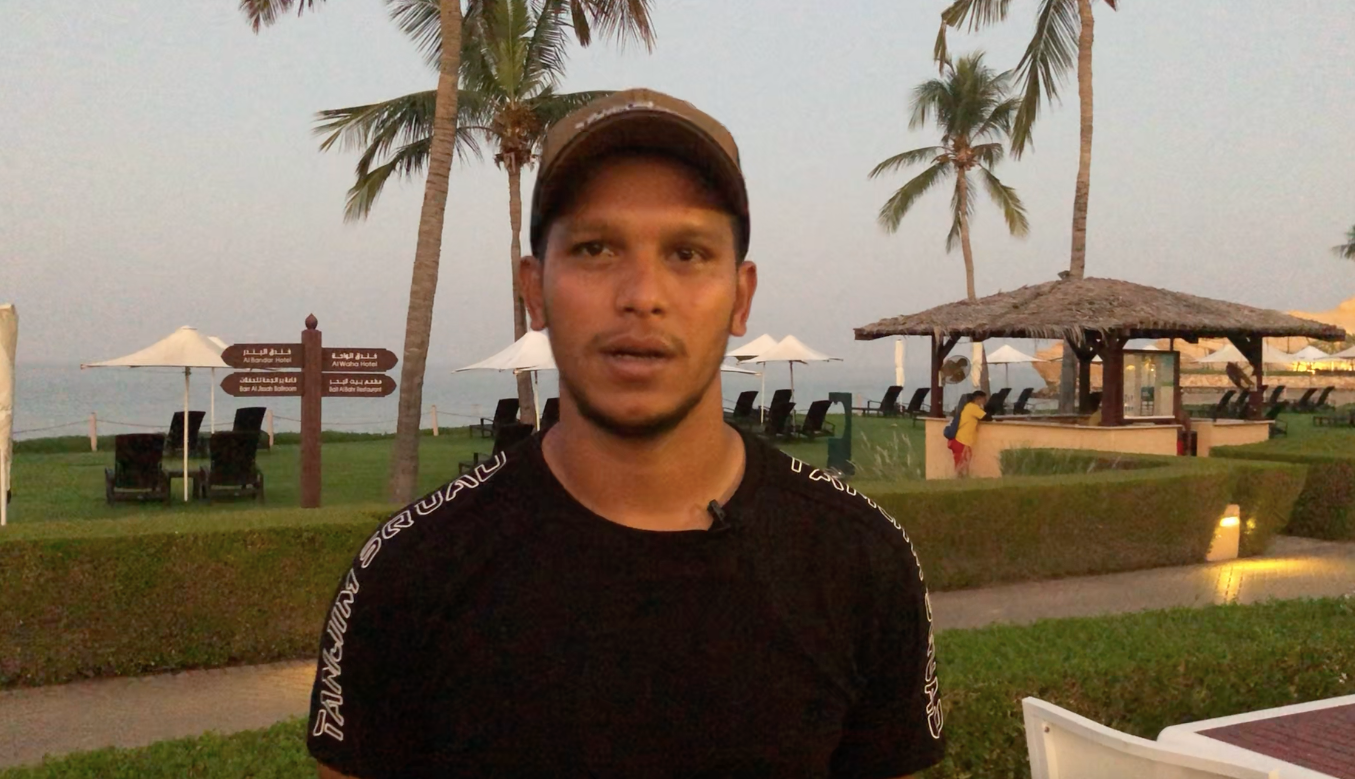 The Bangladesh team has been practicing after one day mandatory quarantine in Oman as they practiced in daylight, the Tigers also played a practice match against Oman A team on Friday under artificial light.

After the batsmen scored 207 runs in 20 overs, the bowlers of Bangladesh took up the challenge of bowling in the dew of the night. Left-arm pacer Shariful Islam took 3 for 30 in 4 overs and Mohammad Saifuddin took 2 for 16 in 4 overs.

The bowling was good but the task was not easy, Mohammad Saifuddin said the day after the match. In a video message from Oman, the all-rounder said Chittagong's experience has been useful in handling wet balls.

“Since we came to Oman for the first time, the condition was a bit unfamiliar. We have been able to adapt a bit after practicing for three or four days. Although we practiced during the day, we did not have the opportunity to practice at night,” Saifuddin said.

"The field was very wet after five-six overs in the second innings (against Oman 'A'). Which we got while playing in BPL in Chittagong. I did not expect that. Still adapted. Since I have played BPL in Chittagong before, I have bowled last three or four overs in the dew there. I have used that experience here in the last two overs,”

Bangladesh's first two matches in the first round of the World Cup against Scotland on October 17 and Oman a day later will start at 6 pm local time. The bowling all-rounder thinks dew can have a significant impact in these two matches.

“The wicket was quite batting friendly. After the first seven-eight overs, it becomes more batting-friendly. Because the ball gets wet for dew. I think playing this match has been beneficial for us. Because in the first round we have two matches at night. We will prepare in that way from now on” he added.