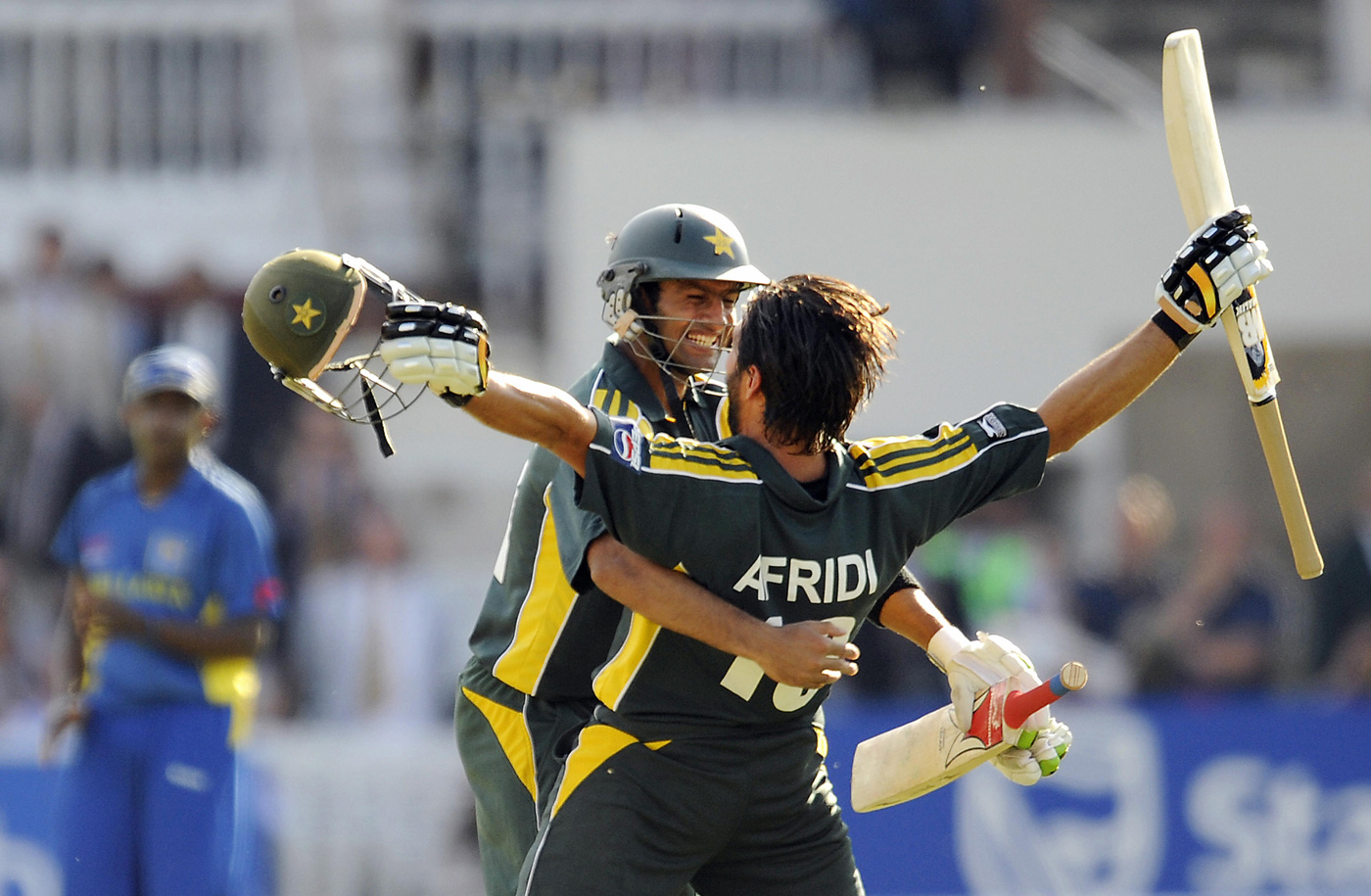 Former Pakistan captain Shahid Afridi praised Shoaib Malik's selection in the T20 World Cup squad on Saturday as the Pakistan Cricket Board (PCB) revealed another change in the squad.

After Sohaib Maqsood was ruled out of the National T20 Cup with a back injury, Malik was included in the Pakistan squad for the World Cup.

"Good to see Shoaib Malik recalled for the T20 World Cup. As a senior and experienced player he can contribute big time for Pakistan, All the best" Afridi twitted.

The inclusion of the all-rounder is the fourth change to Pakistan's initial team, which was revealed on September 4. After considering player performances and form during the National T20 Cup, the cricket board announced three changes to the lineup on Friday.

Azam Khan and Mohammad Hasnain have been replaced by Sarfaraz Ahmed and Haider Ali, respectively, while Fakhar Zaman, who was originally selected as a travel reserve, has been replaced by Khushdil Shah.

On October 15, the Pakistani team will fly to Dubai, United Arab Emirates.