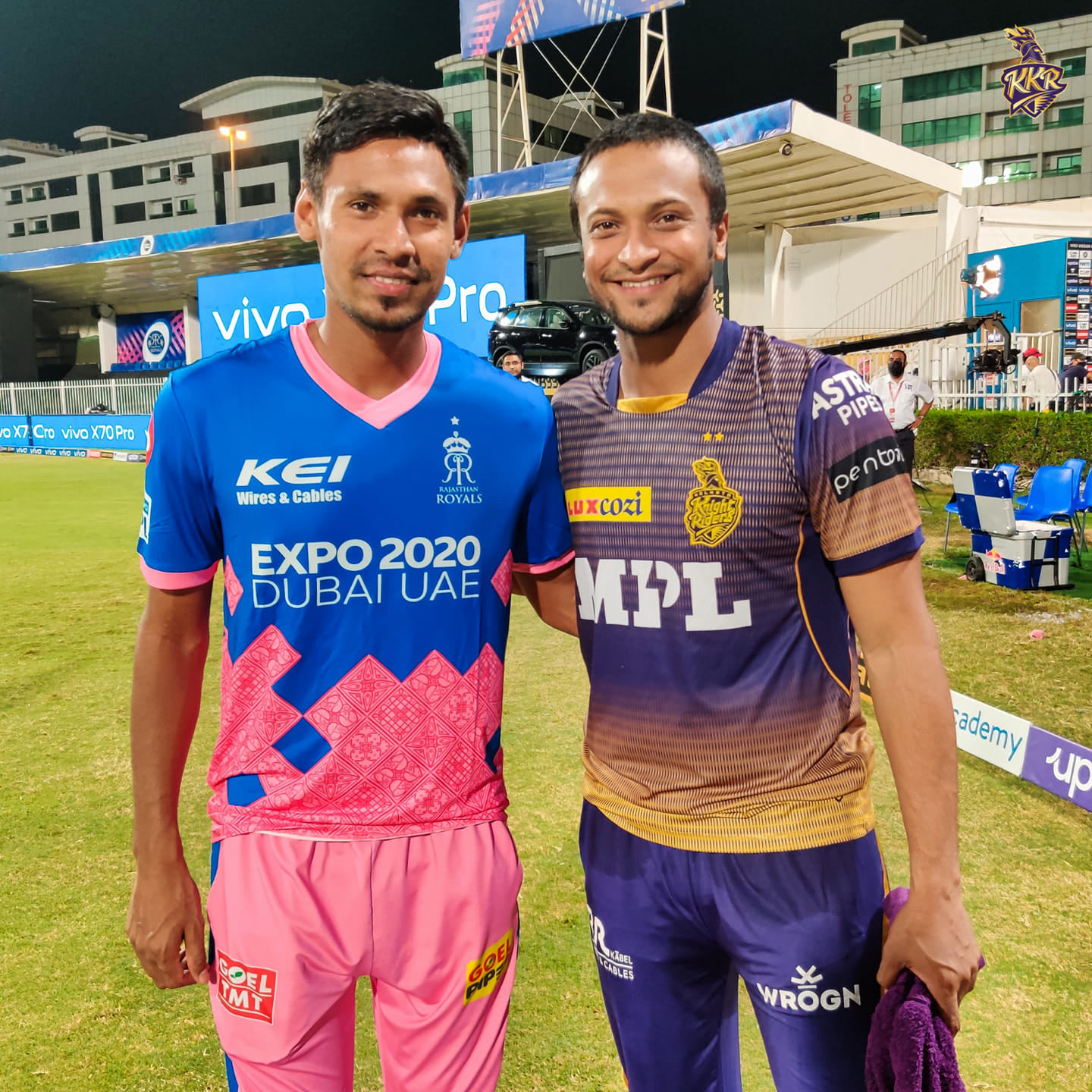 Bangladesh team were supposed to leave for Abu Dhabi on Saturday but the plans were changed, according to the new timetable, Bangladesh will depart for the UAE on October 10 [Sunday]. Shakib Al Hasan and Mustafizur Rahman will join the team on Sunday too.

In the present IPL, Shakib and Mustafiz played for the Kolkata Knight Riders and Rajasthan Royals, respectively. The Royals have exited the tournament, but Shakib's KKR are still in contention.

On Friday in Muscat, Bangladesh dominated Oman A in a warm-up encounter. With fifties from Liton Das and Mohammad Naim, as well as a stunning cameo from Nurul Hasan, the Tigers posted a massive total of 207 batting first. Oman A were bundled out for 147 in response.

Bangladesh would not be able to practice before their first warm-up game against Sri Lanka on October 12 due to the rescheduling. The players will have to serve a mandatory one-day in-room quarantine on October 11.

Bangladesh will play Ireland in their second official warm-up game on October 14.

On October 15, they will return to Oman, where they will play Scotland in their first World Cup match on October 17.