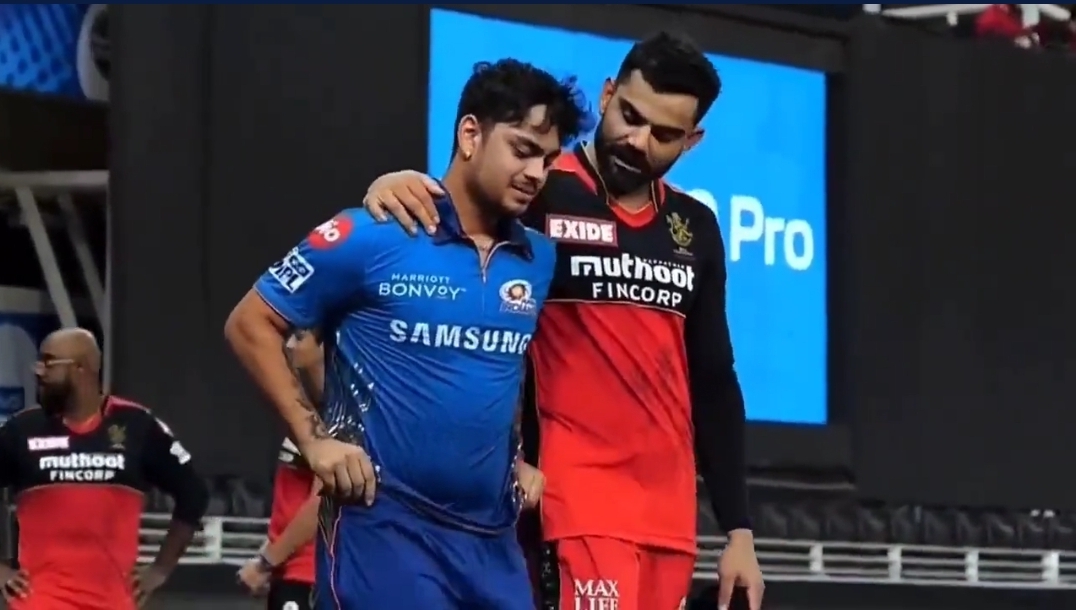 After two successive fifties in the IPL, young wicketkeeper-batsman Ishan Kishan said he has been informed by captain Virat Kohli that he will be seen as an opener in the India squad for the T20 World Cup.

The 23-year-old Kishan scored 84 off 32 balls and 50 not out off 25 balls at the top of the order in the final two games for Mumbai Indians but it went in vain as the defending champions were knocked out of play-offs.

"I would love to open, and that is what Virat bhai said. But at the bigger level, you need to be prepared for everything," said Kishan, who was recently distraught by his loss of form,” he said.

Kishan is happy that he is back in a form that would be good for Team India ahead of the mega event.

"A very good thing for me as well as for the team. Getting in good touch before the World Cup."

Kishan is likely to remain the backup opener in the side with Rohit and KL Rahul expected to be India's first-choice opener in the T20 World Cup in UAE this year.

Kishan has played only ten games for MI this season and has notched up 241 runs, striking at 133.88.