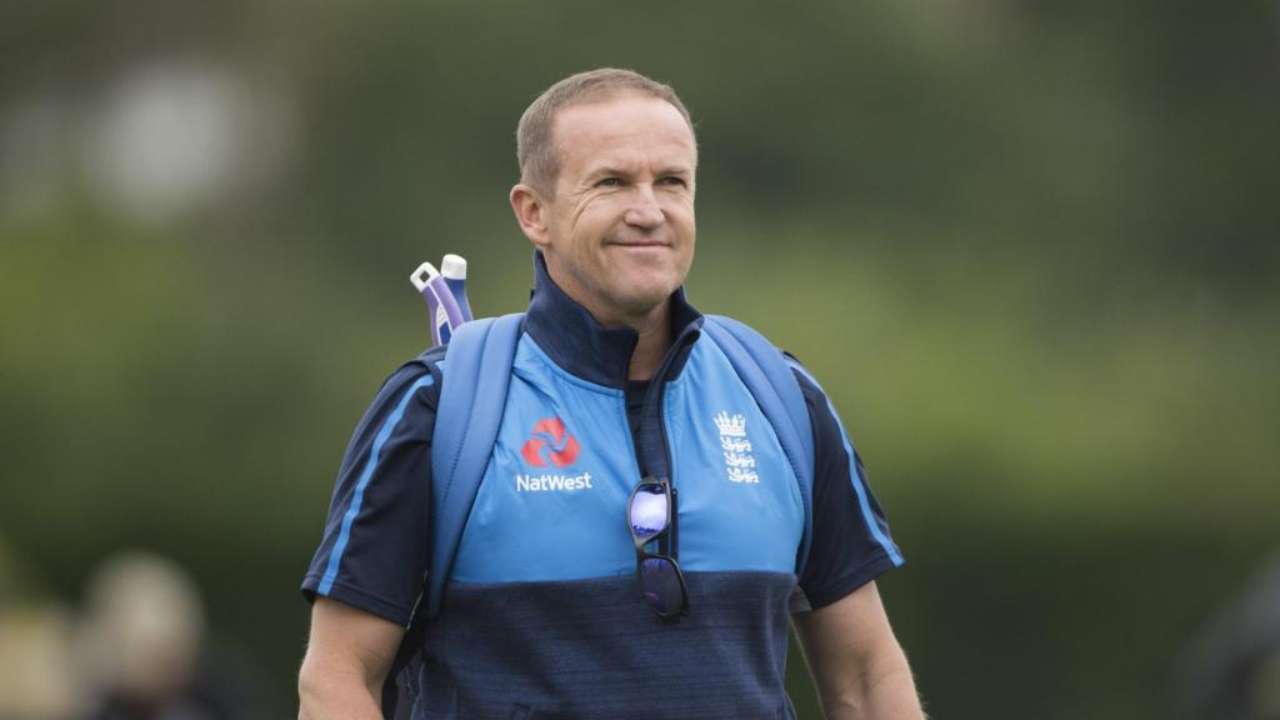 Former Zimbabwe captain and England coach Andy Flower has been appointed as Afghanistan's national team consultant for the T20 World Cup, confirmed by the Afghanistan Cricket Board.

"We are delighted that Andy has joined ACB. Andy has worked with a number of our players in various franchise completions and his vast experience will be very beneficial and useful to help the team in the World Cup," ACB chairman Azizullah Fazli said in a statement.

Flower has played 63 Tests and 213 ODIs for Zimbabwe. He has worked with England and also had multiple coaching stints in various franchises and T20 leagues around the world.

"The team has started training in Qatar to adjust to the weather. They are waiting for the UAE visas and everyone is prepared for the World Cup," said Nabi.