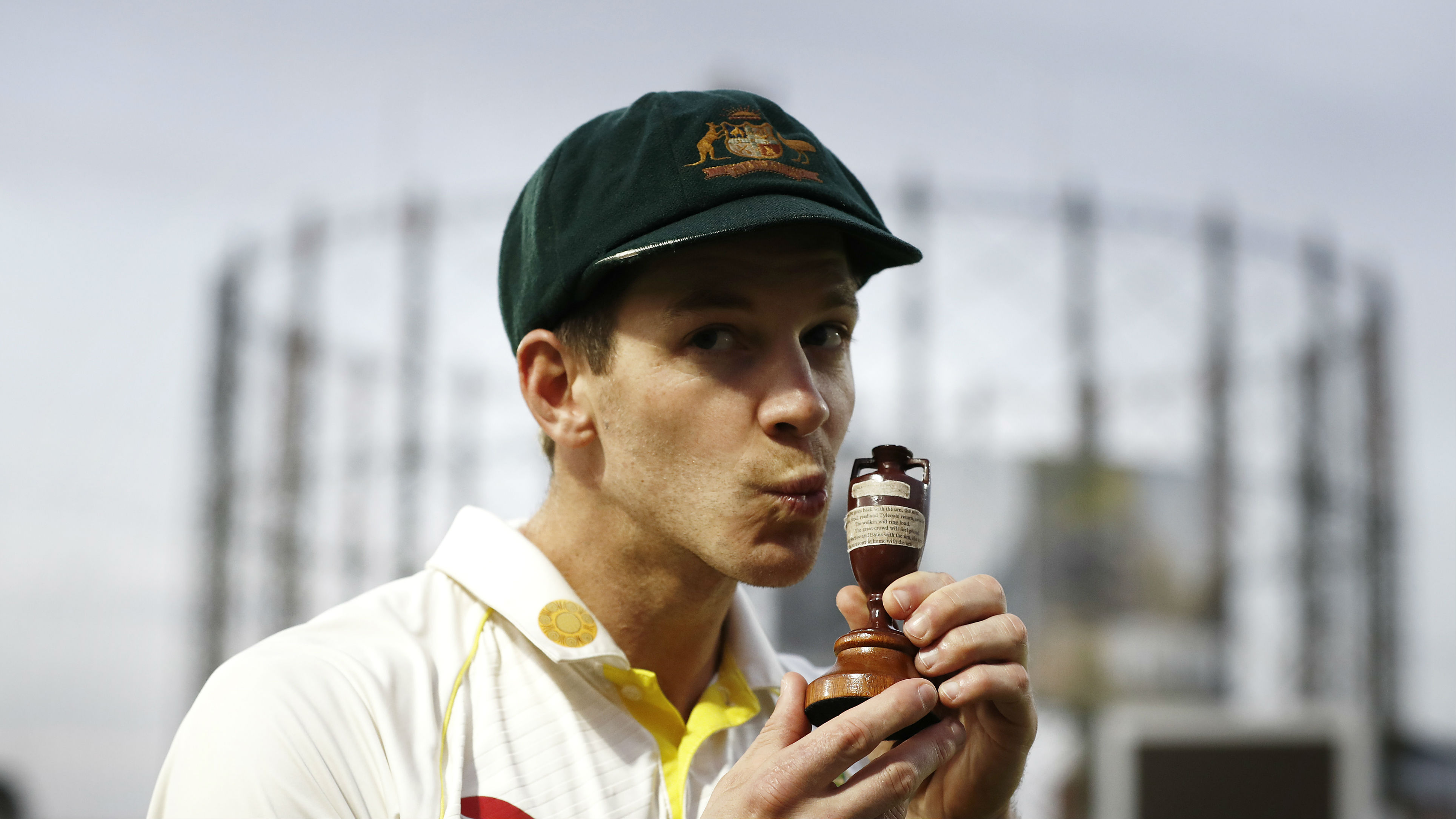 Australia Test captain Tim Paine said Friday he expects a "really strong" England side to commit to the Ashes, revealing he had been in touch with Prime Minister Scott Morrison about the series.

Paine ruffled feathers in England a week ago when he insisted all five Tests would go ahead with or without opposite number Joe Root, who has yet to commit over concerns around coronavirus quarantine rules.

The England Cricket Board was due to meet this week, and Paine said the feedback he had received was positive and he expected most players to tour, including Root.

"Positive news is that I'm hearing a lot of their players will commit," he said on SEN sports radio, where he has a regular weekly segment.

"There might be one or two that don't, but I think we will see a really strong England side come out here as we would want as players and as Australian fans."

Asked if he had ever been worried that the Ashes might not go ahead, Paine said he had "had confidence".

"My understanding, as I said, behind the scenes was that both boards were working really hard together to make sure it would go ahead, so I was pretty comfortable with it.

"My belief still is that the first Test will be December 8."

England players have been worried over the need to do 14 days mandatory quarantine on arrival, as well as living in bubble environments and whether their families would be able to join them.

British Prime Minister Boris Johnson raised the issue with Morrison last month, and Paine said he too had been in touch with the Australian leader.

"He always touches base," Paine said.

"He was keen to find out what the sticking points might be from a player's perspective. I shared a few text messages with, I suppose, the boss. He loves his cricket."

The tour is scheduled to start in Brisbane before heading to Adelaide, then Melbourne and Sydney, before concluding in Perth.

However, the Perth fixture is under a cloud, given Western Australia requires interstate visitors to also quarantine for 14 days, a scenario that appears unlikely to change in the near term.