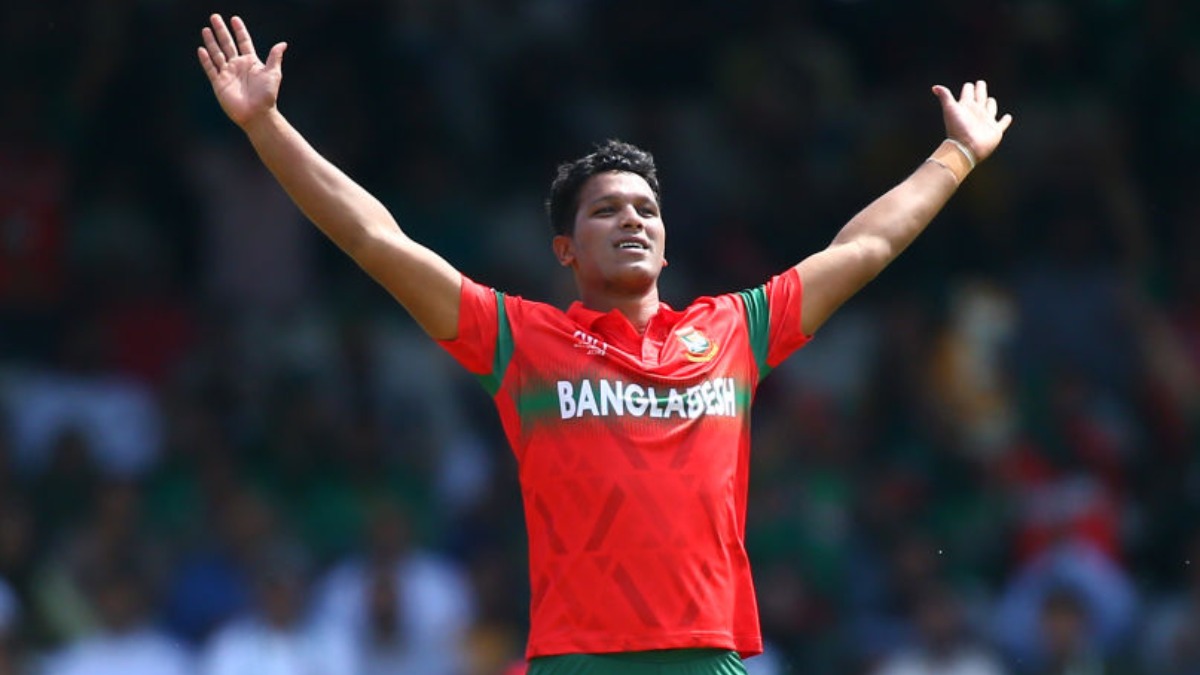 Tiger all-rounder Mohammad Saifuddin will play for the Bengal Tigers in this year's Abu Dhabi T-10 league. The franchise has included Saifuddin in the team from the player's draft.

The players' draft is going on today [October 8] ahead of the fifth edition of the event.

Legendary Pakistan all-rounder Shahid Afridi will play the ten-over tournament for the same. The team has picked the former Pakistan captain from Round A-1.

After Afridi, another Pakistan star Mohammad Amir was also picked by the Bengal Tigers. They have picked the Pakistani left-arm pacer from Round A-2.

The Abu Dhabi T20 League will be played after this year's T20 World Cup. The tournament will start on November 19 and the Final will be on December 4.