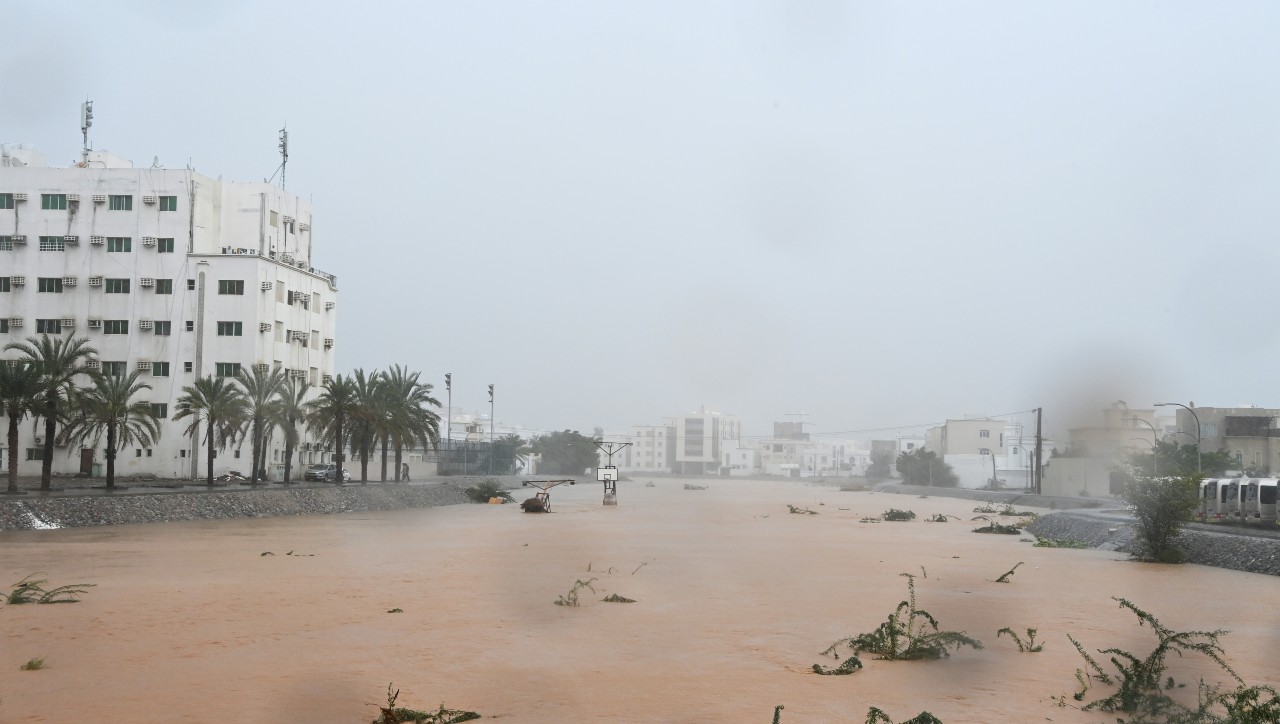 Oman Cricket Chairman Pankaj Khimji revealed that he would have had to called off the T20 World Cup matches in Oman due to the deadly storm ‘Shaheen’ that created havoc in the Gulf state on Sunday.

About Eleven people were killed as heavy winds and rain swept through the country after the storm made landfall in Oman.

Oman will host six Group B matches, and few warm up matches ahead of T20 World Cup. The chairman of Oman Cricket said they were fortunate to have missed the worst of the storm.

"We were so close to being virtually wiped out. We had the cyclone only a few nautical miles north. It made the landfall there and it's devastated that whole region and flooded the whole plain over there," he told Reuters.

"Had this had happened over here in this area, I'd have said 'Goodbye' to the World Cup."

The tournament was moved to the UAE and Oman from India due to a COVID-19 surge and Khimji said it was a huge honour to stage such a prestigious event.

"This cricket coming to Oman is gigantic. To think that there will be tens of millions of people watching the first game, it's overwhelming to an extent,” he said.

“How often will an associate country get a chance to host and play in the World Cup at the same time? This is unreal, I'm living a dream," he added.