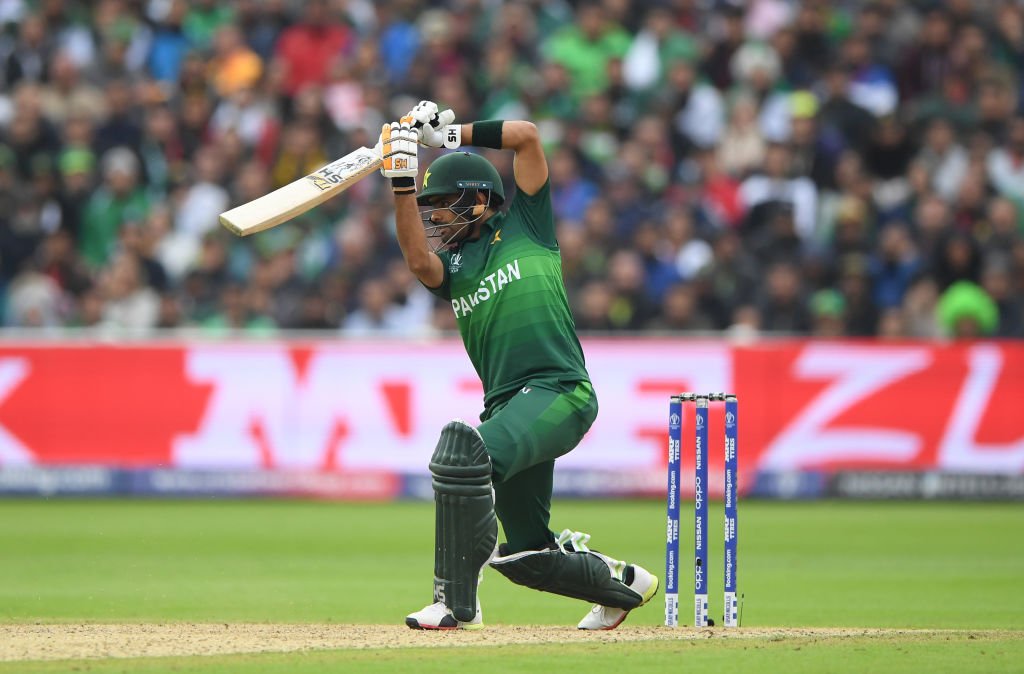 Babar Azam has established himself as one of the top batsmen in the contemporary period of the gentlemen's game by breaking yet another record.

In T20 cricket, the Pakistani captain has surpassed the destructive Chris Gayle and the majestic Indian skipper Virat Kohli to become the fastest player to reach 7,000 runs.

Babar broke the record during the ongoing National T20 Cup against Southern Punjab, scoring an unbroken 59 runs to help his team win.

This was Babar's 187th innings, while Chris Gayle of the West Indies scored 7,000 runs in 192 innings. Virat Kohli, the Indian captain, took 212 innings to accomplish this milestone.

This is Babar’s second world record in less than a week.

Babar had previously made his sixth century in T20 cricket, making him the first Pakistani to be named to the world's elite list of batters.