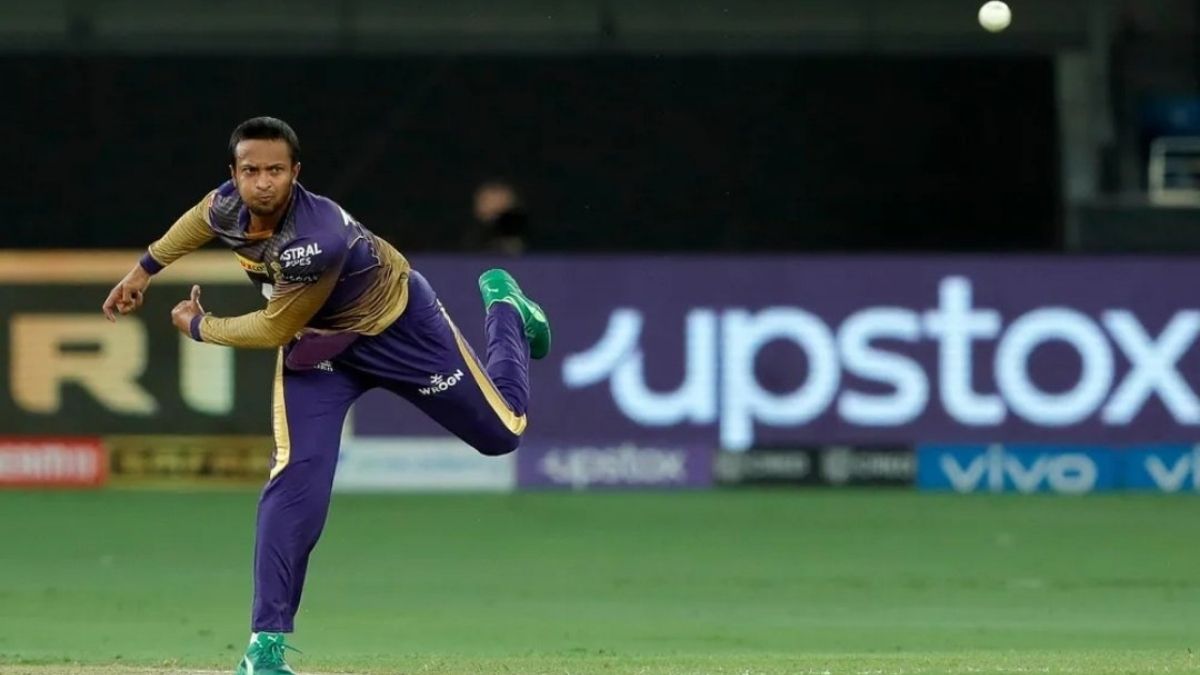 Shubman Gill hit a fine half-century after an impressive display by the bowlers to guide Kolkata Knight Riders to a six-wicket win over Sunrisres Hyderabad and keep their IPL play-offs hopes alive on Sunday.

KKR first produced a clinical bowling effort to restrict SRH to a below-par 115 for eight and then rode on Gill's 57 off 51 balls to reach home comfortably.

Shakib Al Hasan created an impression in his first over, not with his left-arm spin, but with his athleticism, in his first game of the second leg and only his fourth overall this season.

As he attempted to steal a single in the seventh over, Williamson was caught short of the crease after a rapid dash, a turnaround, and a throw in one motion at the bowler's end.

The Sunrisers were now three down, and it was up to two youngsters, Priyam Garg and Abhishek Sharma, to save the innings.

That wasn't going to happen as Shakib concluded with 4-0-20-1 after stumping Sharma with a slider in the 11th over.

"The wicket played slower than we thought, than the wicket two nights ago. It swings early in the powerplay in these conditions, but it was sluggish. We needed to bowl and field well and we did. Shubman played extremely well and led the chase. The depth of the squad to be able to call Shakib is a huge luxury, so he has had a huge impact," said captain Eoin Morgan in post match presentation.