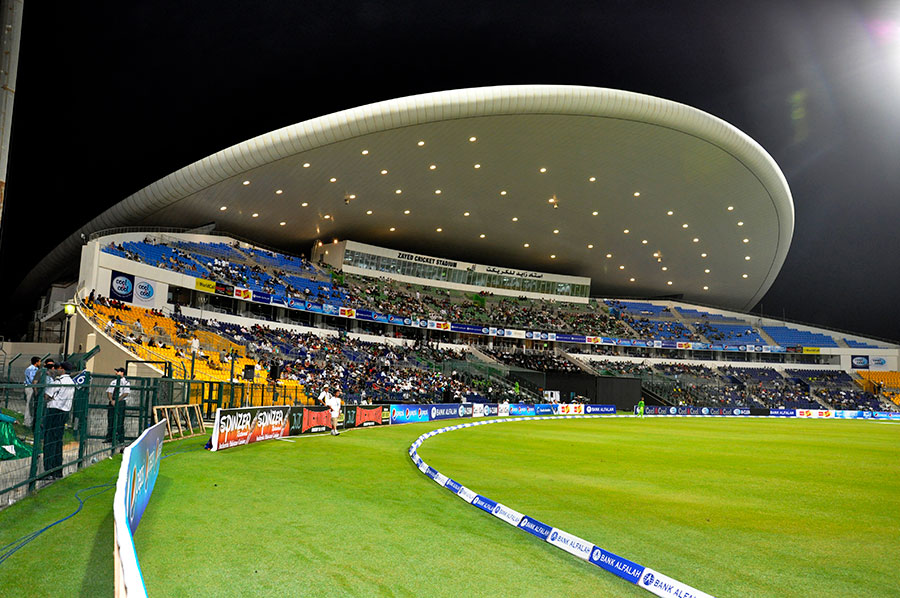 The ICC confirmed on Sunday that the men's T20 World Cup, which will take place in the UAE (and Oman for some of the first-round games), will draw a large crowd, with all stadiums set to be filled to 70% capacity throughout the event.

"The ICC and event hosts BCCI have worked closely with host authorities to ensure fans can be welcomed in a safe environment and COVID 19 protocols will apply at all venues," an ICC statement said.

Tickets for the games in Oman and the United Arab Emirates have already gone on sale.

A temporary structure at the Oman Cricket Academy will allow up to 3000 supporters to attend in person, while the stadium in Abu Dhabi will have socially distant pods with four individuals in each.

The T20 World Cup was supposed to be held in India, but a spike in Covid-19 cases in the country earlier this year forced it to be moved to the UAE, where the rest of the IPL is presently taking place.

The T20 World Cup kicks off on October 17 in Muscat, with Oman taking on Papua New Guinea in the first round. From there, four teams will advance to the main competition, which starts on October 23 in Abu Dhabi with Australia taking on South Africa.

The final, which will take place on November 14, will be held in Dubai.