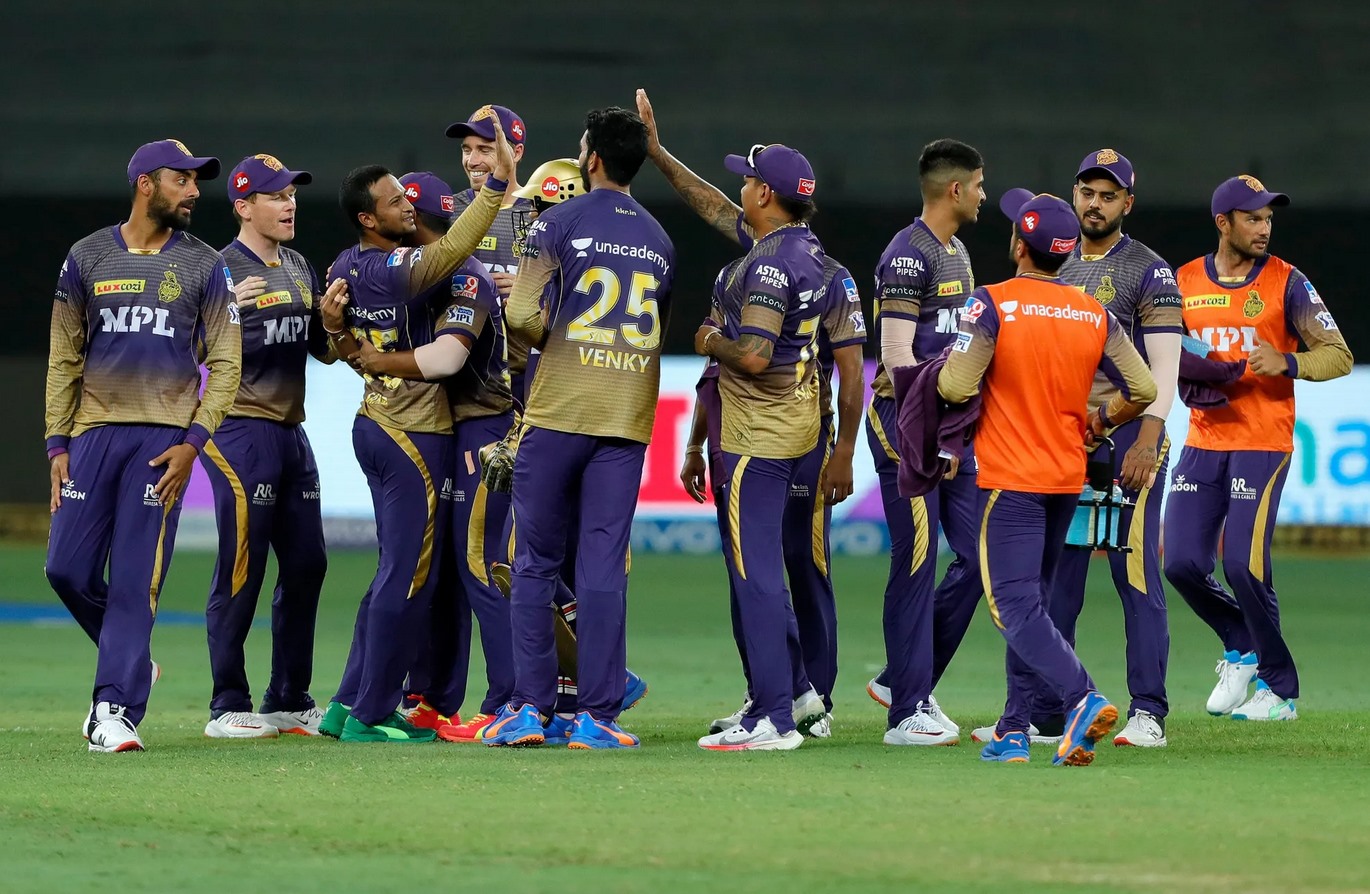 Opener Shubman Gill hit 57, his best score of the season, as Kolkata Knight Riders beat Sunrisers Hyderabad by six wickets to take the lead in the four teams chasing the final playoff place.

Shakib al Hasan has played his fourth game of the IPL 2021 and his first in the UAE leg as he bowled brilliantly, took Abhishek Sharma's wicket and conceded only 20 runs in his allotted four overs.

Kolkata made heavy weather of the reply after Gill's well crafted 51 ball innings. Eoin Morgan's side made 119 for four with two balls to spare. Morgan admitted it had been "tricky".

But the win took Kolkata to fourth place with 14 points, two more than Punjab, Rajasthan Royals and Mumbai Indians as the tournament enters the final league games.