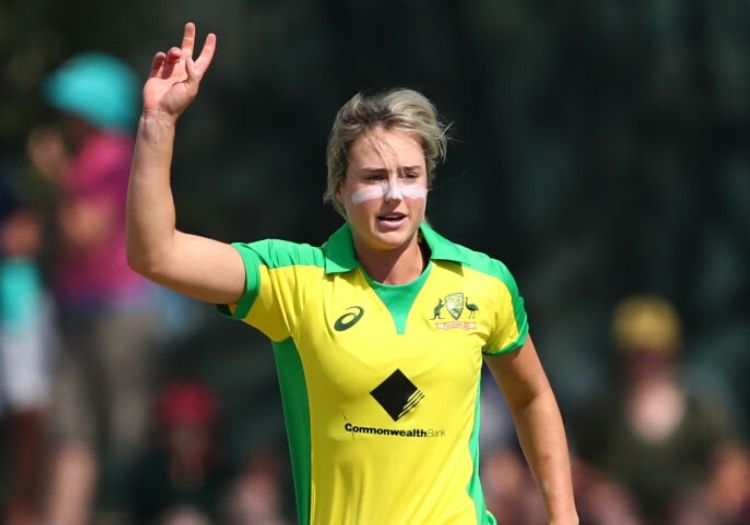 Australia all-rounder Ellyse Perry became the first woman cricketer to have achieved the double of 5,000 runs and 300 wickets in international cricket on Saturday.

Perry picked her 300th wicket in international cricket across all three formats of the game.

The 30-year-old brought up the feat by dismissing Pooja Vastrakar in the 143rd over during the ongoing pink-ball Test against India at the Carrara Oval in Queensland.

Perry is currently third on the list of women with the most wickets, behind India's Jhulan Goswami (337) and England's Katherine Brunt (301).