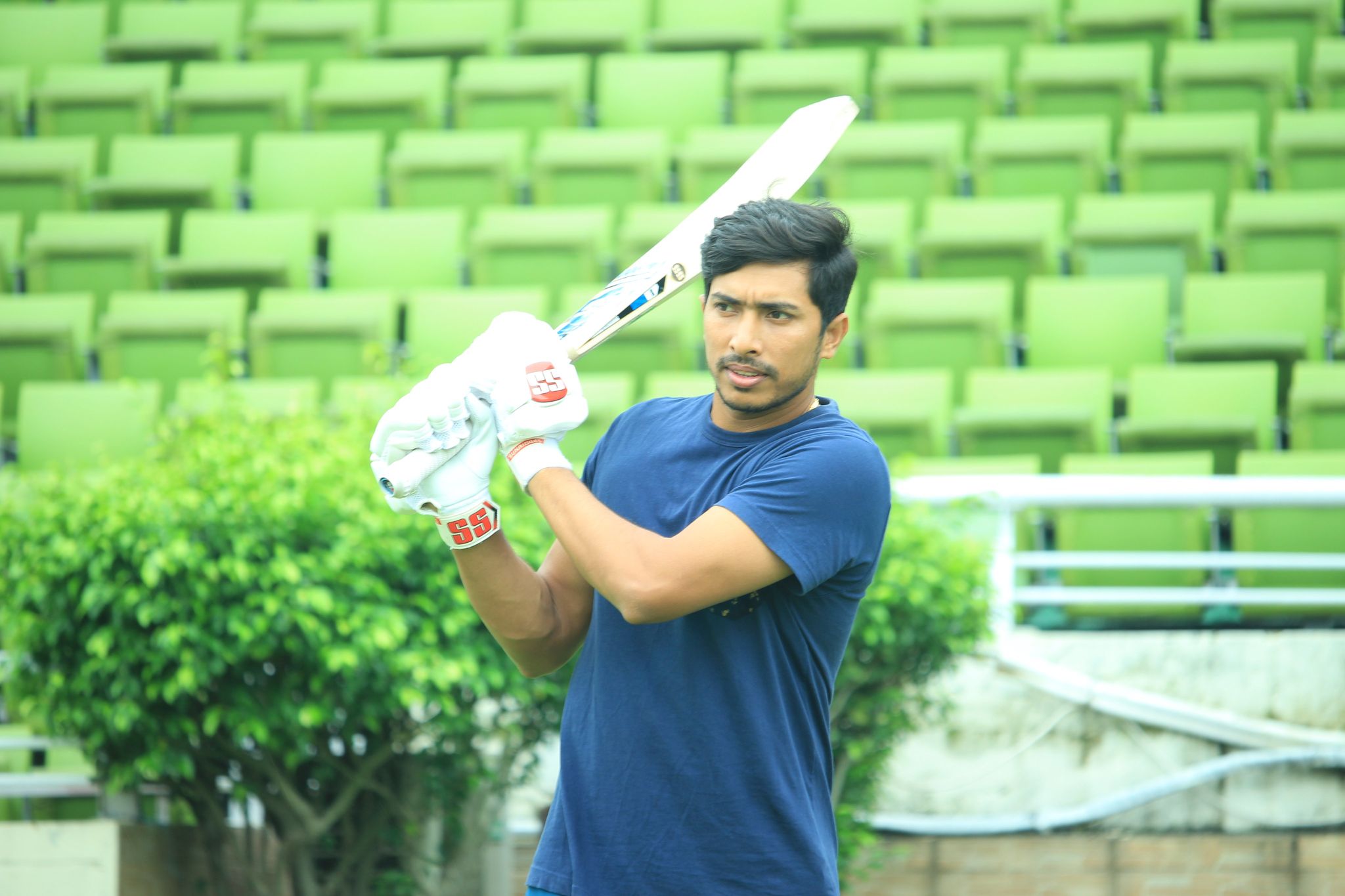 The batter also revealed their goal is to do well against every opponent, not only against the favorite opponents.

“There is no one as a favorite opponent. You have to do well against every team. There is no difference. All opponents are equal on the field,” Soumya told the media on Friday.

Soumya is reluctant to accept any team as a favorite opponent. The left-arm batsman wants to perform against the number 10 team with the same attention.

“The focus should remain same against the No. 10 team as well as against the No. 1 team. It is good to see everyone with same eyes. All teams are equal. You have to give your best without thinking anything different,” he said.

Although the cricketers were given leave from the BCB, Soumya continued to practice on his own. The Tigers are also set to practice in Oman. The batter is optimistic about doing something great in the T20 World Cup.

“I have been practicing for a long time. Hope the preparation has been good. We're leaving early for Oman. There will be more opportunities to prepare as we will play preparation matches. We hope to do something good,” he added.