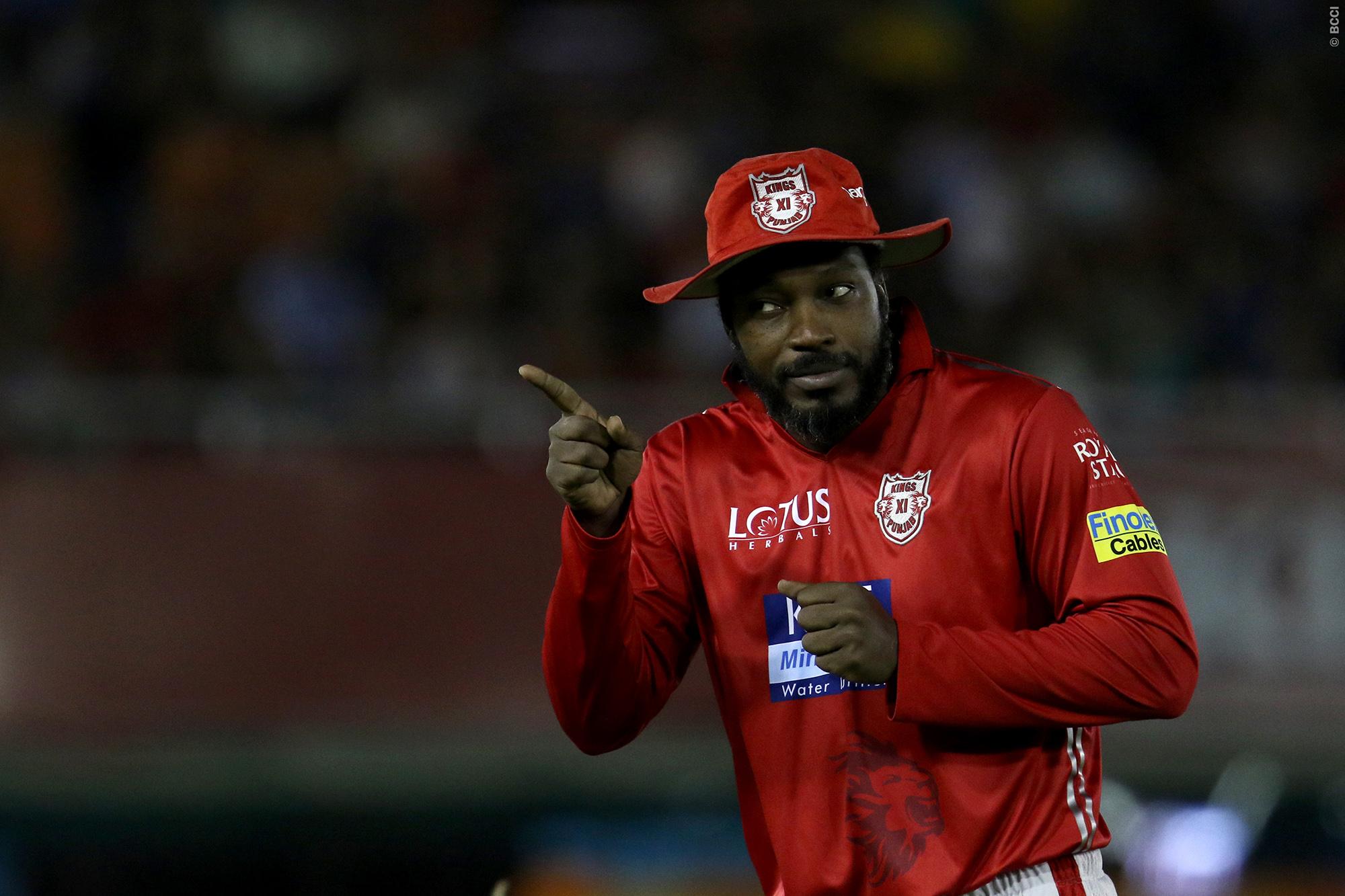 Chris Gayle will leave the IPL bio-bubble due to bubble weariness, according to the Punjab Kings.

Gayle claimed he was seeking to psychologically renew himself ahead of the T20 World Cup next month, having just returned from the Caribbean Premier League (CPL) bubble.

"Over the last few months, I have been a part of the CWI bubble, CPL bubble followed by the IPL bubble, and I wish to mentally recharge and refresh myself," Gayle said in a statement.

"I want to refocus on helping the West Indies in the T20 World Cup and would like to take a break in Dubai. My thanks to the Punjab Kings for giving me the time off. My wishes and hopes are with the squad always. All the very best for the games coming up" he added.

Only six players have played more T20 matches this year than Gayle, who has represented four different teams: the West Indies, the St Kitts and Nevis Patriots, the Quetta Gladiators, and the Kings.

Since the IPL restarted in the UAE, the 42-year-old has appeared in two of Kings' three matches. Gayle is scheduled to spend time in Dubai before joining the West Indies squad for the World Cup, which starts on October 17.

"I've played against Chris and have coached him at Punjab Kings and all through the years I've known him, he has always been an absolute professional and we as a team respect his decision and desire to prepare himself for the T20 World Cup," said Anil Kumble, head coach of the Kings.