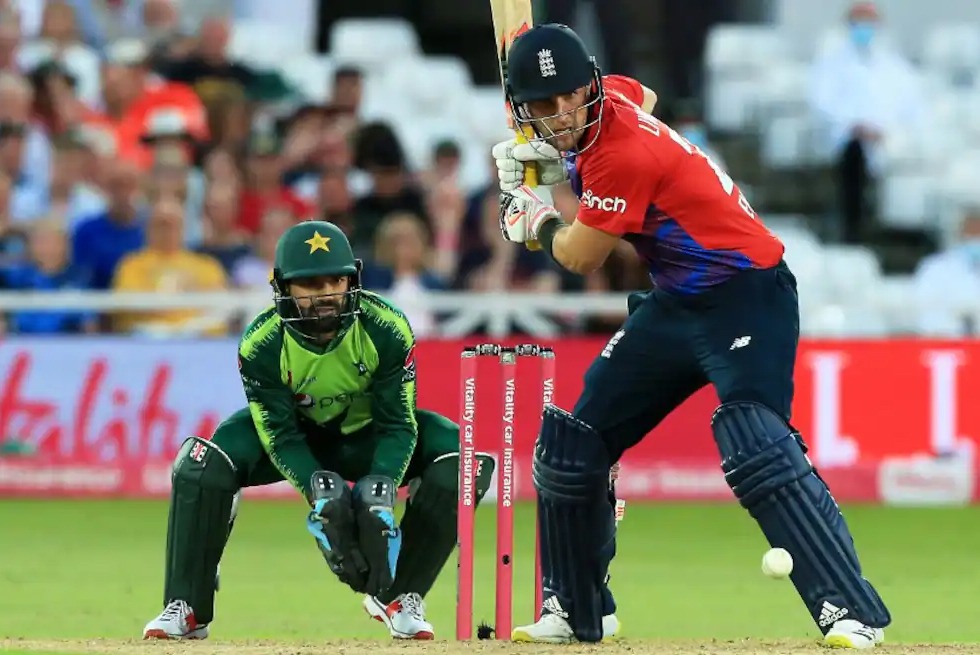 The Kiwis did not share the threat details with the Pakistan Cricket Board (PCB) or Pakistani security agencies, which stoked tensions and drew retaliation against New Zealand for acting unilaterally.

Their decision was echoed by the England cricket team, undermining PCB's years of efforts to improve their international image. There have been many rumors that the players and coach were not consulted about the cancellation of the Pakistan tour, and that the England Cricket Board (ECB) took the decision on their own.

The rumours were recently addressed by the ECB chairman Ian Watmore, who apologised for the cancellation of the Pakistan tour

"I am very sorry to anyone who feels hurt or let down by our decision, particularly in Pakistan," said Watmore, while talking to Daily Mail. "The decision the board made was an extremely difficult one and the board made it with the primary consideration being the welfare and mental health of our players and staff."

"The board took the decision based on its own judgments and it didn't go out to consultation. Had we decided to go forward with the tour we'd have had to put the proposals to the players, but it didn't reach that," Watmore added.

The ECB chairman confirmed that they have "recommitted to a proper tour to Pakistan next year" and that England will be fully prepared to handle any exceptions.