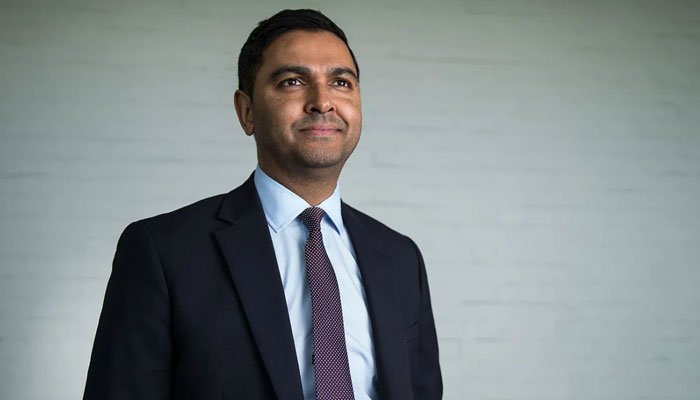 Pakistan Cricket Board (PCB) Wednesday confirmed that chief executive Wasim Khan has resigned from the post.

In a statement, the PCB said that the board of governors (BoG) will meet later today to consider the matter. According to the sources Wasim Khan resigned from the post after his powers were curtailed.

“Pakistan Cricket Board today confirmed Wasim Khan has tendered his resignation as Chief Executive. As is the process, the BoG will meet later today to consider the matter,” the PCB confirmed in a brief statement on Wednesday

Wasim’s tenure was due to expire in February 2022 and talks about his extension had been ongoing over the past few months. However, his future seemed uncertain, after the arrival of Raja, which consequently led to his resignation.

Ramiz Raja had also hinted that a complete overhaul of the system was needed in the cricket board.

"First of all, this is an internal matter of the organisation hence I will not share anything with you.If I were to talk about scrolls, then 90% of the PCB should be sacked," Ramiz had responded when asked about the future of Wasim Khan under his leadership.

Pakistan's coaches Misbah-ul-Haq and Waqar Younis were the first to step down from their roles after the team was announced for the T20 World Cup.