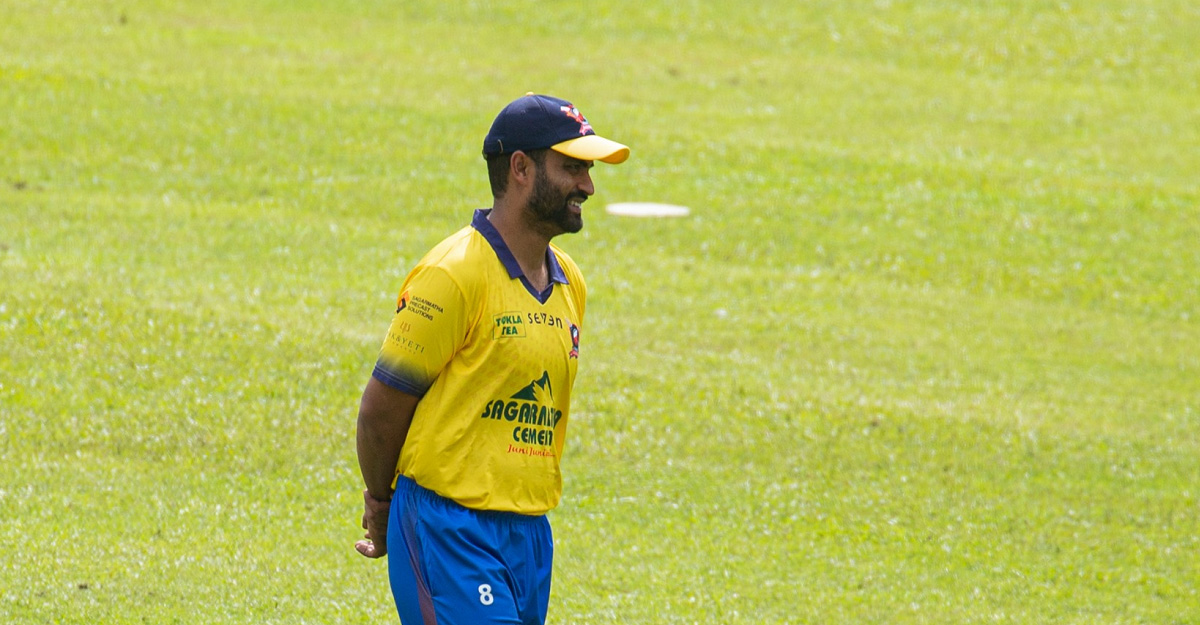 The fifth Everest Premier League (EPL) match between Bhairahawa Gladiators and Chitwan Tigers has been abandoned due to rain at the Tribhuvan University International Cricket Ground in Kirtipur.

The second match was declared to be postponed by the authorities at the beginning of the day. Later, it was decided the match will be held later. As the first match was abandoned.

Tamim Iqbal was able to field in his debut match against Pokhara Rhinos. However, he is still yet to bat in the EPL as the match was abandoned due to a wet field.

In the first match, Tamim’s side restricted Pokhara Gladiators for just 65 runs for the loss of 7 wickets at 10.1 overs. However, the rain spoiled the game, and the match was called off in the mid-way.

Though, he could bat but returned Asela Gunaratne with a brilliant throw.

Tamim side collected 1 point, they will face Biratnagar Warriors in their third match on September 29.