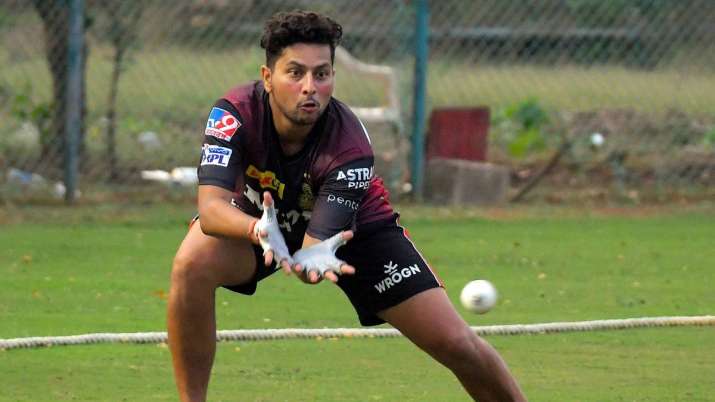 Kolkata Knight Riders (KKR) Kuldeep Yadav has been ruled out of IPL after sustaining a knee injury and is likely to miss most of the domestic season, the left-arm spinner has already returned to India from the UAE.

He is expected to go through a lengthy rehabilitation process before attempting to return to competitive cricket.

“Yes, we got the information that Kuldeep suffered a serious knee injury during a practice session in the UAE. Apparently while playing he sprained his knee and it was really bad at the time. There was no possibility that he could have taken more part and was sent back to India,” said a senior BCCI official.

Recently, Kuldeep underwent surgery in Mumbai and it could be four to six months before he can return.

“Knee injuries are generally bad. It’s a very long process from starting to work and then regaining strength through intense physical therapy sessions at the NCA, followed by light intensity training and finally starting with net sessions,”

“It cannot be said with certainty that Kuldeep will be ready for the game by when Ranji Trophy ends,” according to another IPL source.