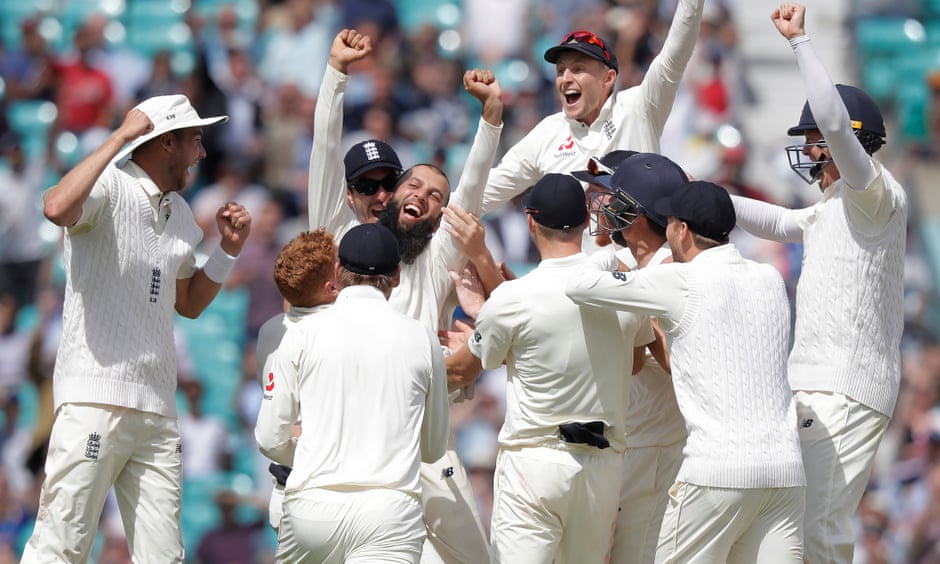 During the last India series, Moeen had been discussing his Test future with those closest to him after the 34-year-old all-rounder began to doubt his capacity to focus in the longest format.

Before the England and Wales Cricket Board received specifics of quarantine and living arrangements for the Ashes journey to Australia on Friday, he had made up his mind.

While England is optimistic that the stated procedures would not result in a slew of withdrawals, Moeen simply believes that after 64 Test caps, he has completed his race and will now focus on white-ball cricket for England, county cricket for Worcestershire, and local Twenty20 events.

Silverwood and Root were understanding as they ponder their Ashes plans – Moeen remains part of the setup looking to win the T20 World Cup before that tour – and shared their gratitude for a Test career that began in 2014 and returned five centuries, 195 wickets, 28 Test victories and nine series wins.

Moeen was a regular of the Test team until the 2019 Ashes, but he returned against India this summer when the team required a seasoned allrounder to balance the side in the absence of Ben Stokes and Chris Woakes.

Root elevated him to the post of vice-captain for the fourth Test at the Oval while Jos Buttler went on paternity leave, despite the comeback being one of only short inspiration.

Had the fifth Test not been cancelled, Moeen might even have become just the 15th player in Test history to score 3,000 career runs and claim 200 wickets.