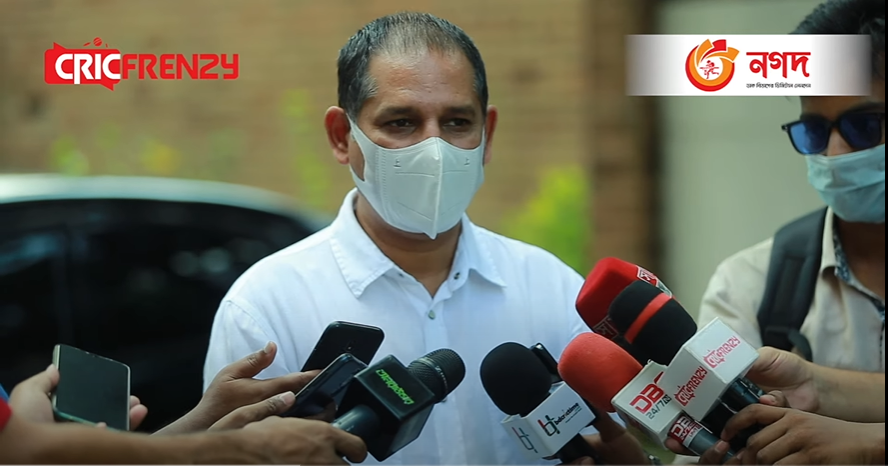 Bangladesh Cricket Board (BCB) selector Habibul Bashar believes that the National Cricket League (NCL) will be enough preparation for the upcoming two Tests against Pakistan in November-December.

BCB decided to return domestic cricket after a hiatus amid coronavirus. The selector said NCL would be adequate preparation for the Tigers for the Test series.

"We have a few Test matches right after the World Cup. It's a good opportunity to prepare players. We didn't get much a chance to play Tests. Obviously, there is a difference between a practice match and a competitive match. I think NCL will be enough preparation before the Pakistan series," he said.

He also added the travelling was an issue to continue the NCL. Bashar said that the upcoming NCL in October is likely to be played in two venues.

"One of the main reasons that the NCL stopped after commencing was the issue of travelling. We wanted team to play both home and away. But we're still battling with Covid-19 and travelling is risky. As far as I know, the games will take place at two venues at Cox's Bazar and Sylhet," Bashar informed the media today.

The Pakistan Test series will be Bangladesh’s first assignment after T20 World Cup.