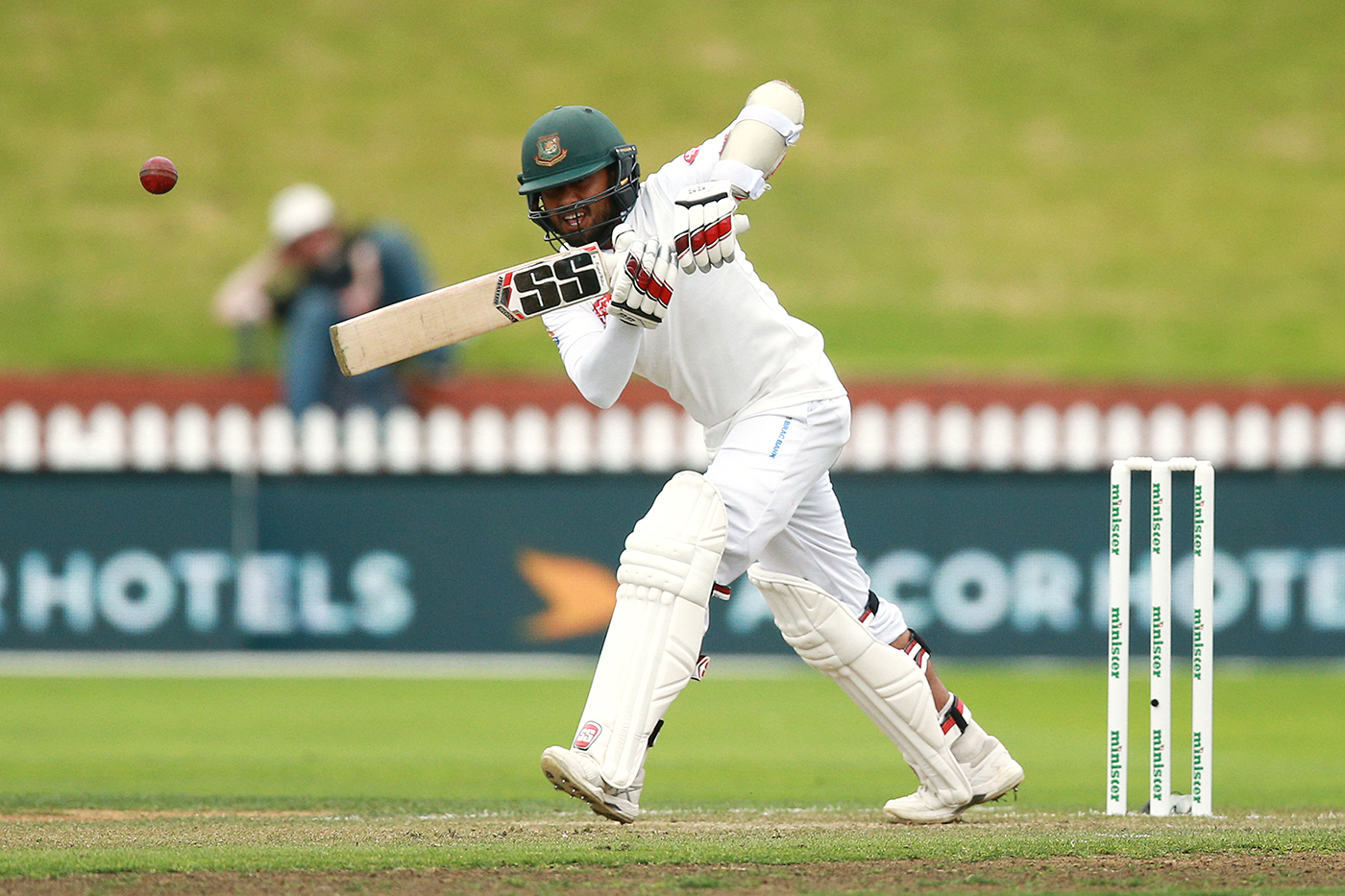 The second four-day match between Bangladesh 'A' team and the HP team has been drawn at Chittagong's Zahur Ahmed Chowdhury Stadium on Saturday.

In reply, HP team batted and collected 148 for 3 wickets at the close of the game. Shahadat Hossain was the highest scorer for Bangladesh Hp as he was unbeaten on 44 runs and Parvez Hossain Emon scored 43 runs.

Bangladesh ‘A’ were all-out for 231 while batting first in the first innings. In reply, HP team scored 236 runs and took 6 runs lead in their first innings. Resuming the day, hp could not add any more runs as Rakibul Hasan scalped two quick wickets.

Nazmul Hossain Shanto (47), Sadman Islam (49) and Mominul Haque (30) led the A team to a big collection. Yasir Rabbi and Mohammad Mithun ended the day with a 252-run lead.

Rabbi returned to the pavilion after scoring 86 runs after being bowled by Mukidul Islam. However, Mithun continued patiently to hit a century and remained unbeaten on 101 runs, Irfan Shukur's was unbeaten on 37 as Bangladesh 'A' team collected 371 for 7 wickets.