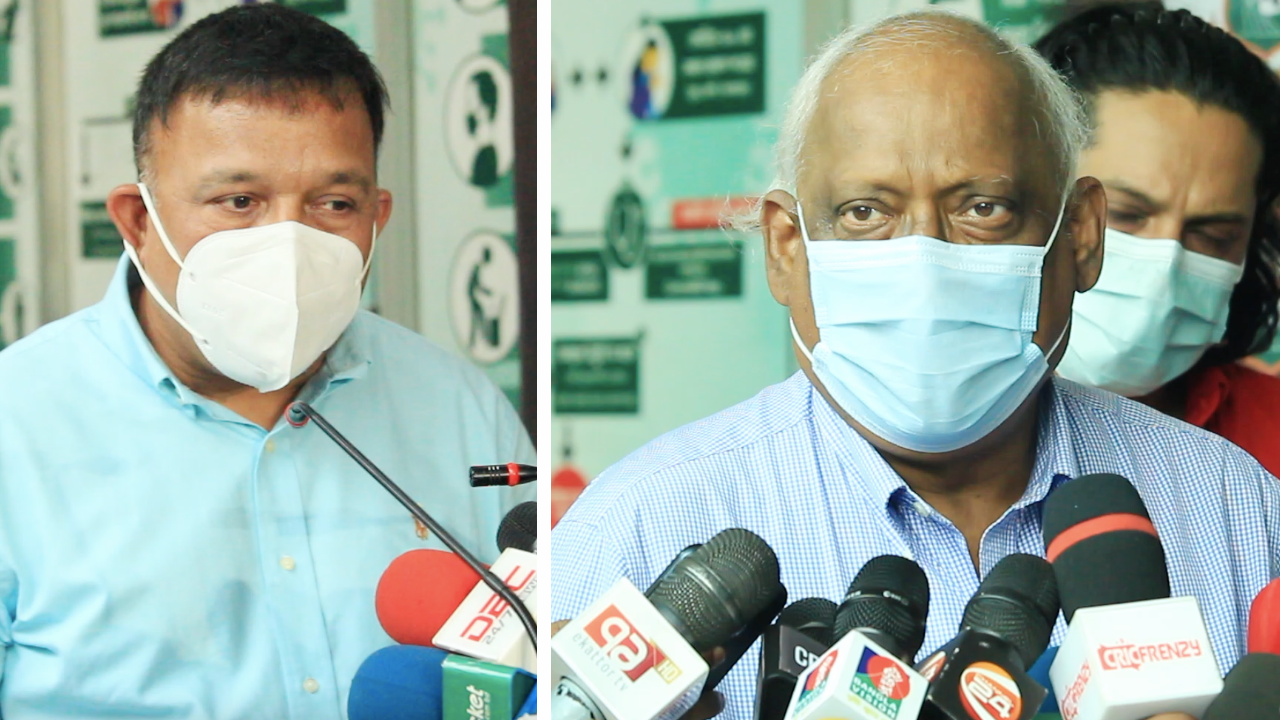 On Saturday, Nazmul Abedeen Fahim, the childhood coach of many prominent Bangladeshi cricketers, purchased a nomination paper and will face former captain and BCB director Khaled Mahmud as elections for the Bangladesh Cricket Board (BCB) will take place on October 6 and on September 24 and 25, nomination papers were distributed.

Fahim, who was elected as a councillor by the BKSP, will run in the category-3 elections. The seasoned coach has been with the BKSP since 1988. He joined the BCB 17 years later. Fahim returned to the BKSP as a cricket advisor after serving there in various positions for nearly 14 years.

"I feel I am an experienced person now. Now I think it's time for me to be on the board of directors. I believe now I can contribute to the betterment and advancement of cricket in the country better than ever. That's why I am contesting the elections this time." Fahim said

A few days ago, BCB president Nazmul Hassan stated that he wants new faces to take up challenging roles and lead the BCB.

"He (Nazmul Hassan) wants new leaders on the board who will bring fresh ideas. I want to be that flagbearer of new ideas and promises" he added.

Fahim’s counterpart Mahmud is ready for the challenge with his former coach and happy that the election is about to happen.

“It is normal that there will be rivals in the election. Definitely, Fahim bhai is my coach, he is my senior, we worked together and he was under me in game development. I always like the challenge, it's good for me. I am happy that he has come to the polls. I have met and talked with him. It’s a big thing that election is going to take place,” Mahmud said to media on Saturday.