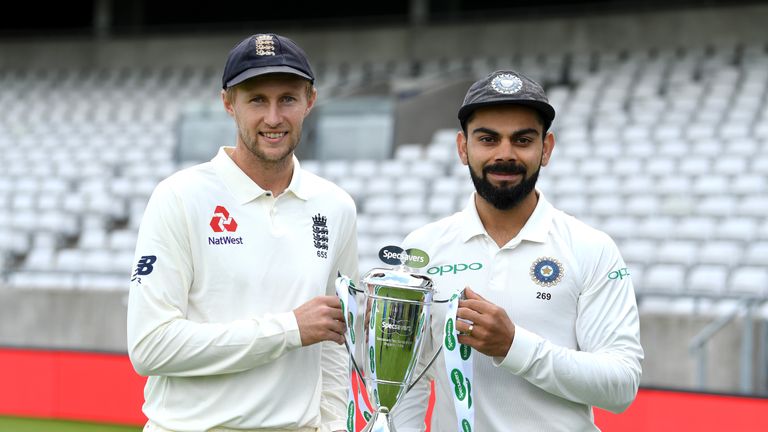 In the summer of 2022, England and India have announced arrangements to play a Test match in England. The match will take the place of the fifth Test, which was called off earlier this month at Old Trafford.

It is unclear if the encounter will be a stand-alone game or part of a series that began in August, but it will let the ECB avoid the majority of the financial losses experienced as a result of the Manchester cancellation.

It could also prevent additional discussions between the ECB and the BCCI over the reasons for the abandonment and who should be held accountable.

The notion of the Test being replaced by two T20Is had been discussed previously. It may have been more convenient for the guests if India was already in the UK as part of a limited-overs trip.

However, it is understood that a slot in the schedule has been arranged for the Test, which is expected to conclude the series, which India presently leads 2-1.

The ECB has also now received a proposal from Cricket Australia (CA) detailing their plans for England during the Ashes.