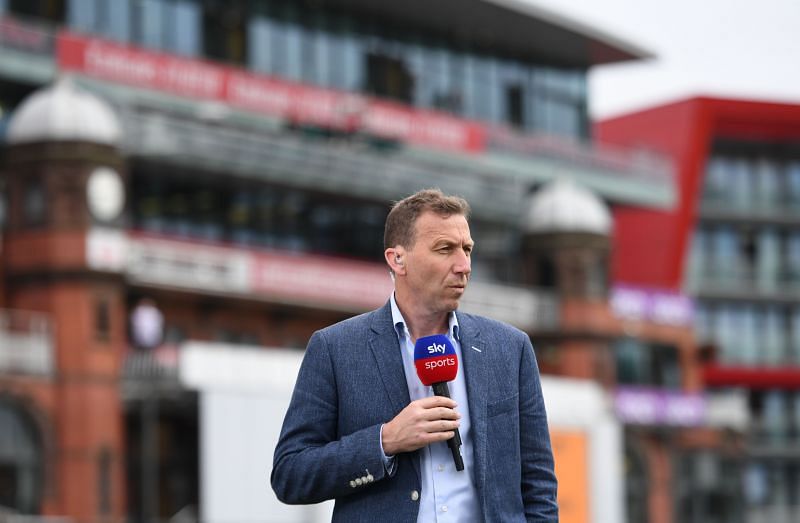 Michael Atherton, former England cricketer and well-known commentator, has criticised the England and Wales Cricket Board (ECB) for pulling out of the Pakistan trip.

Atherton also claimed in his Times column that he wouldn't be surprised if Australia pulls out of Pakistan's trip next year.

“English cricket, the governing body and players, had a chance to do the right thing this week. They had a chance to repay a debt, uphold their honour and side with a cricketing nation that has undergone the kind of challenges others cannot even begin to contemplate. Instead, citing a mealy-mouthed statement, they did the wrong thing,” wrote Atherton.

“What they were calling the big season in Pakistan — with visits from New Zealand, England, West Indies and Australia, the most high-profile season since international cricket returned there three years ago is in tatters. Australia’s reputation for doing the right thing is as low as England’s, so it would be a surprise if they front up eventually as well. Pakistan will be facing a financial hammer blow,” he added.

Atherton also believes that, if there was no security threat, England should have clearly stated why there were not able to assemble a team for the tour.

“It was incumbent upon the ECB to try to put out a team, any team, once the security arrangements were deemed satisfactory. When Covid struck in the summer, the ECB were happy to play Pakistan with a second/third team. Why not now? If then, having committed to tour, it was apparent that the selectors (by the way, where are they when you need them?) could not find 14 players willing to travel, then that, too, should have been stated clearly. If there was a block refusal based on advice from the Professional Cricketers’ Association, this should be stated unequivocally,” he said.