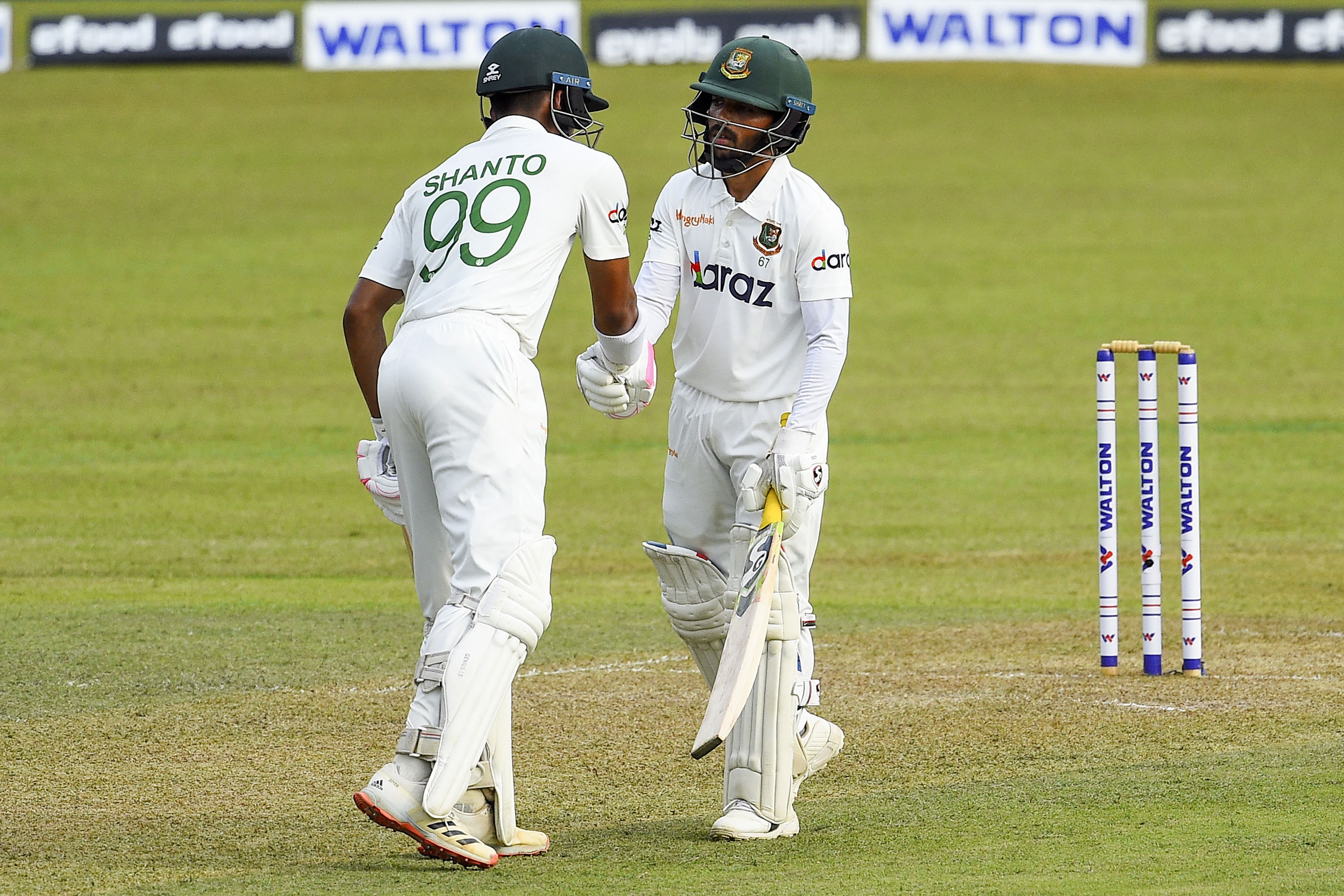 Hasan Murad of the Bangladesh HP team took five wickets against the Bangladesh A side, while Nazmul Hossain Shanto and skipper Mominul Haque grabbed fifities on day one of their four-day match at Chittagong's Zahur Ahmed Chowdhury stadium on Wednesday.

Both Saif and Shadman gone within 11 overs as Sumon took both the wickets.

Shanto and Mominul then formed an 88-run partnership for the fourth wicket before Mominul got out scoring 62 with six fours and one six.

Murad then took charge and created pressure on the A team middle-order. Shanto fought from one end and scored 72 off 208 deliveries with four fours and one six.

Murad took five wickets in the end, conceding 47 runs from 22.1 overs as A team finished the day with 223 losing nine wickets.