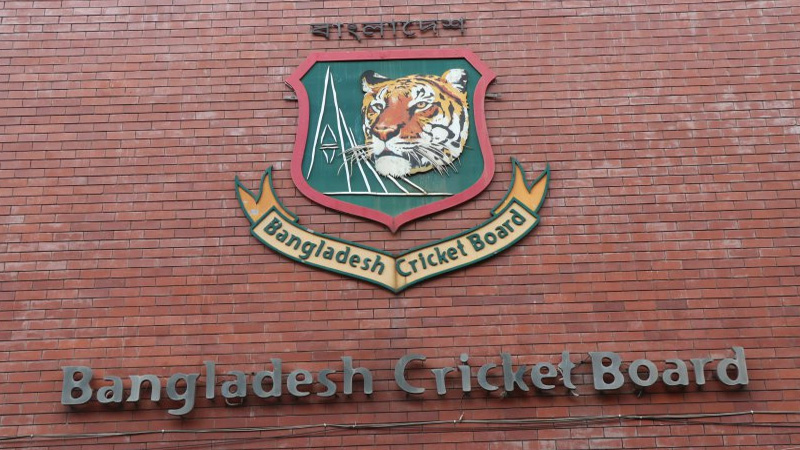 The Bangladesh Cricket Board (BCB) on Tuesday announced that the next Board of Directors' Election 2021 will be place on October 6 at the board room of the Sher-e-Bangla National Stadium in Mirpur, following a meeting of the five-member election panel.

Earlier today (Tuesday), Nazmul Hasan Papon told the reporters after the BCB board of directors met for the 12th time, that he no longer wanted to be elected president unchallenged.

“The way it is now, it seems there will be no change in BCB president until I die. I urge people to come forward and show interested for this post. I promise that they will have my full support,” said the BCB president.