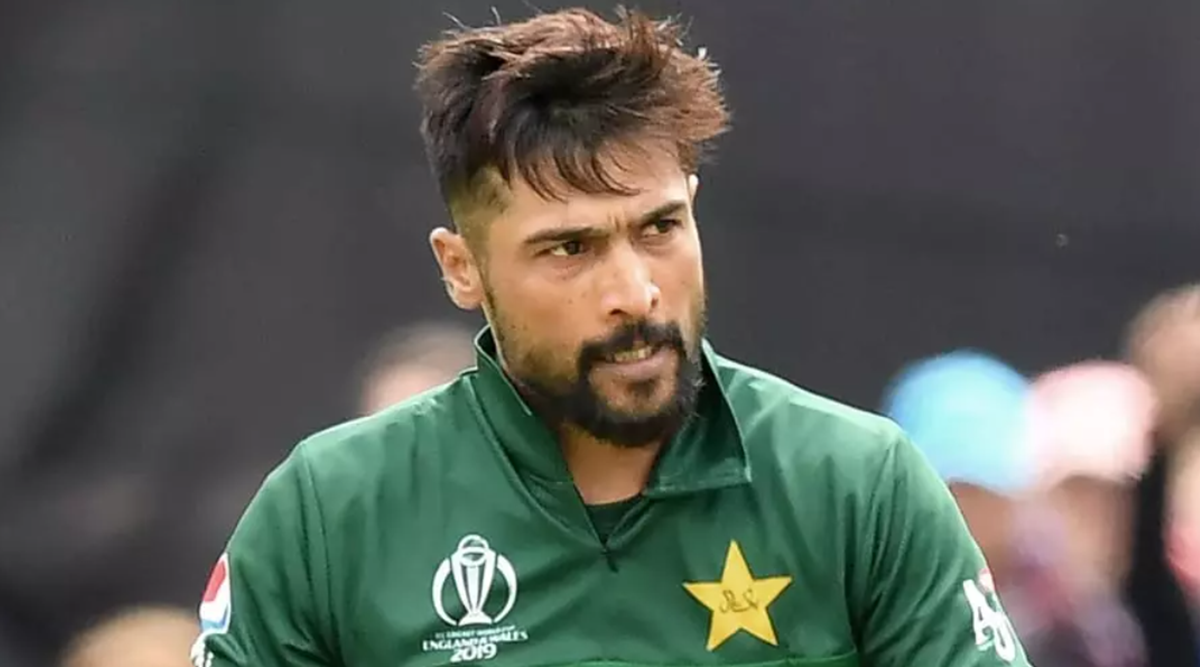 Former Pakistan cricket team pacer Mohammad Aamir urged the side to win the T20 World Cup 2021, after the England Cricket Board (ECB) postponed the tour to Pakistan.

According to details, former fast bowler Aamir in his statement released on the social networking website Twitter said that it is time to hold the biggest event of PSL in Pakistan at home ground.

It's time to win the World Cup, it's time to have Pakistan's biggest ever PSL season at home, its time to react! IT'S TIME TO ROAR,” Amir tweeted.

The ECB had decided to cancel its tour to Pakistan days after New Zealand had pulled out at the last minute ahead of its series due to "security" concerns.

"The ECB Board convened this weekend to discuss these extra England Women's and Men's games in Pakistan and we can confirm that the Board has reluctantly decided to withdraw both teams from the October trip."