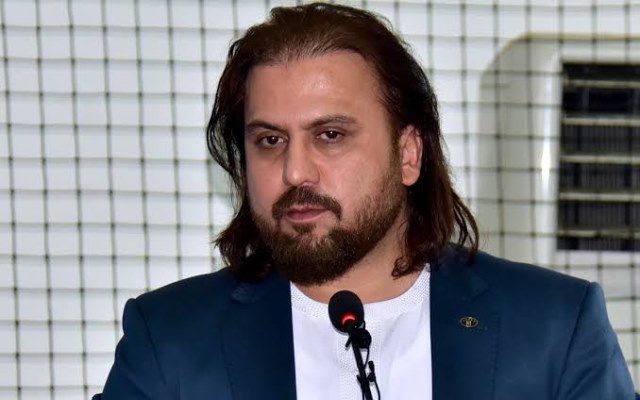 Shinwari posted on his official Facebook page on Monday that he had been fired by Anas Haqqani, the younger brother of the Taliban's new Interior Minister Sirajuddin Haqqani.

Although the reason was unclear for his dismissal, he was told he would be replaced by Naseeb Zadran Khan.

“Though I was appointed through a transparent process, the reason behind my dismissal was not clarified,” he said.

The official Facebook page of the Afghanistan Cricket Board also announced Naseebullah Haqqani as the new executive director.

Already the Taliban’s ban on Afghanistan’s women’s team has created a lot of controversies. It has also not gone down well with several countries and they are also questioning ICC as to why they have kept a grim silence on the matter.