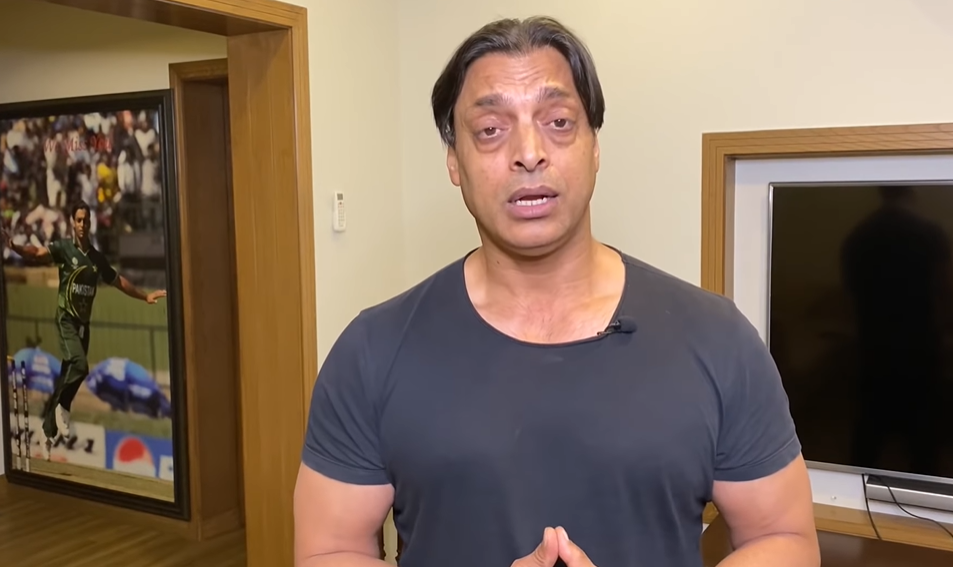 Former cricketer Shoaib Akhtar claimed the England Cricket Board's (ECB) decision to postpone their tour to Pakistan was "writing on the wall," and he criticized the board for undermining them.

The ECB had decided to cancel its tour to Pakistan days after New Zealand had pulled out at the last minute ahead of its series due to "security" concerns.

"They are all colluders. It was expected that if New Zealand decides to call tour off, England will follow suit," the fast bowler told Geo News.

"The decision was predetermined as England, Australia, and New Zealand had mutually consulted over it. They wanted to build a narrative against Pakistan and they successfully did that. As for "hesitatingly cancelling" the tour, they should first come here and carry out their assessment of the situation and see how things are in Pakistan, Akhtar said.

Meanwhile, Shoaib on his YouTube channel expressed his frustration over New Zealand said he wants Pakistan to go strong against the Kiwis in the T20 World Cup in the United Arab Emirates.

“To start with, we have a match against India. Out next big game is against New Zealand on October 26. In that game, we have to take out our anger. First and foremost, the PCB should sort out their selection issues and include the 3-4 guys needed in the eleven so that Pakistan looks stronger than ever,” said the cricketer.

“The World Cup will be the time to vent out all our frustration. This is what Pakistan team needs to do and they need to stay focussed. There’s nothing to worry about as Pakistan has gone through worse times,” he added.