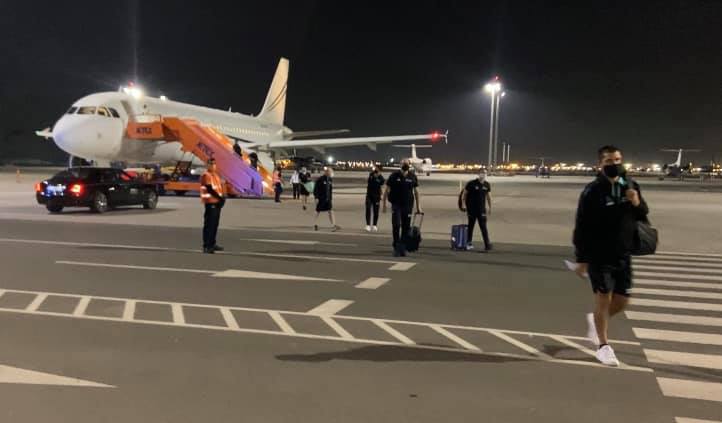 New Zealand pacer Mitchell McClenaghan has responded to Pakistan cricketer Mohammad Hafeez, who made a dig at Kiwi players on social media.

The action appeared to be in response to the New Zealand cricket board's decision to withdraw from the Pakistan tour, which has enraged the entire country.

“Thanks to the security of pakistan forces to make arrangements to @BLACKCAPS to reach at airport Safe & Sound. Wonder same route & same security but no threat today???," Hafeez had tweeted.

The Kiwi replied, asking Hafeez not to blame NZ players as it was a decision made by the Board.

“Come now bro. This has a bad taste to it… Don’t blame the players or the organisation… blame our government. They have only acted on the advice they have received. I’m absolutely certain these young men - all wanting to prove themselves wanted to play. they had no choice."

New Zealand had been visiting Pakistan for the first time in 18 years and also had been due to play five T20 matches in Lahore.