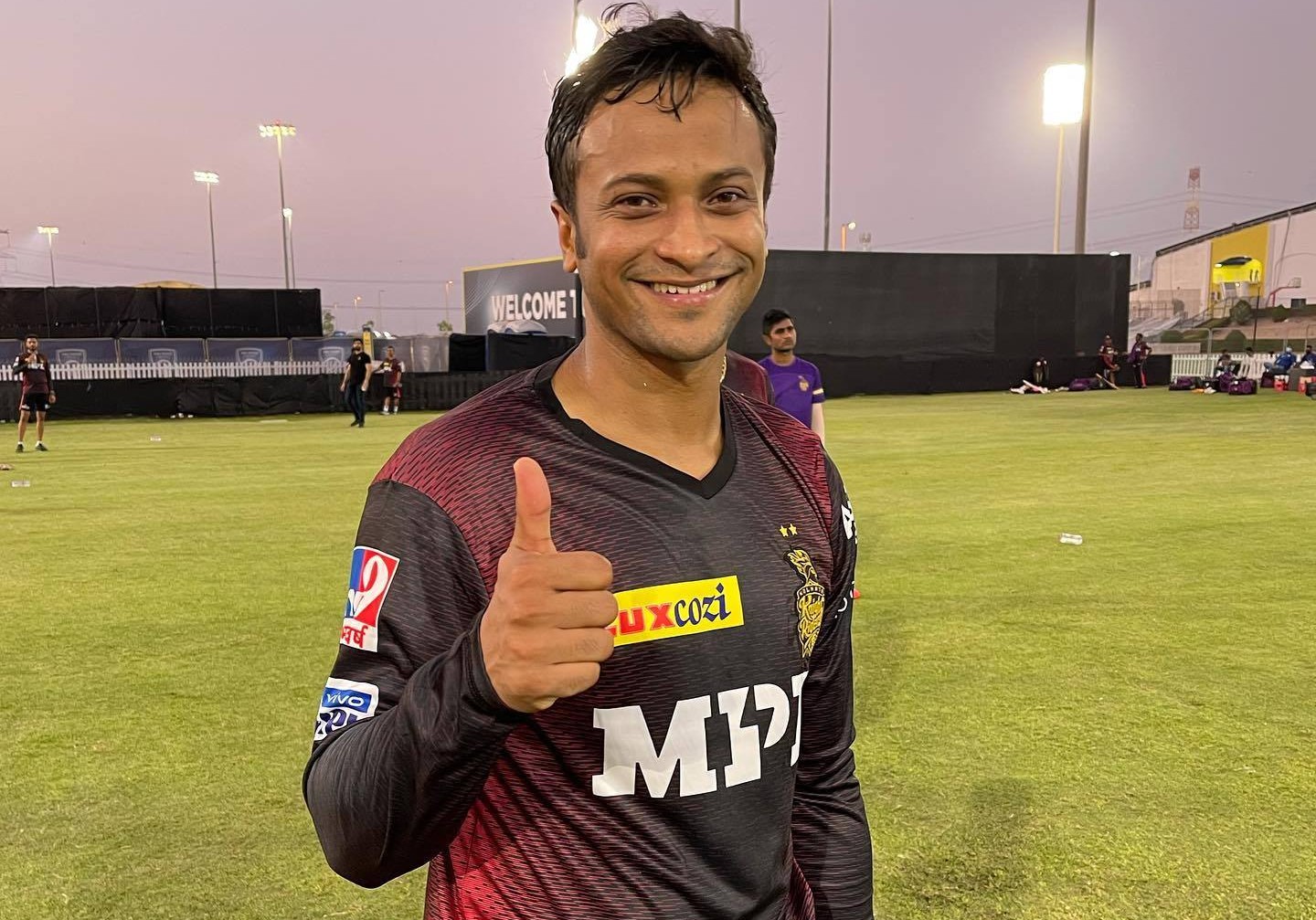 Kolkata Knight Riders will have a great performance in the second half of the Indian Premier League (IPL), believes KKR all-rounder Shakib Al Hasan expects from his teammates.

However, the current situation in Kolkata is not promising as they have lost five of the seven matches in the India stage. The points list is number seven.

Shakib's side will take on Virat Kohli's Royals Challengers Bangalore in the second round of the IPL in the United Arab Emirates on September 20.

“The first match is few days later. We are all ready for this. Continue to support us. I hope KKR will play great in the second half of the event” said Shakib

After arriving in the UAE, Shakib completed the compulsory quarantine and joined the team practice.

The world's best all-rounder is not returning to the country before the end of the T20 World Cup.