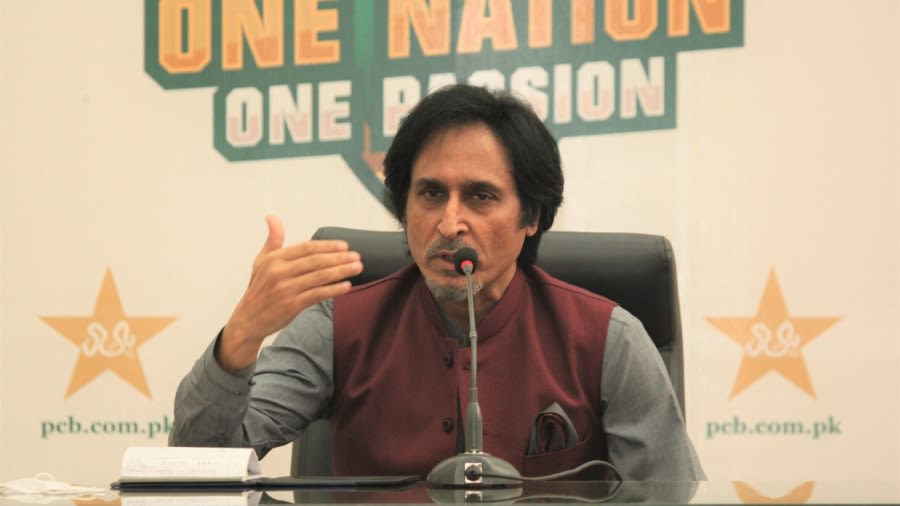 The sudden cancellation of New Zealand's cricket trip of Pakistan has produced a "unfortunate scenario," but the hosts know how to deal with such crises, according to Ramiz Raja, chairman of Pakistan's cricket board.

New Zealand canceled the tour on the day of the first match, citing a government security alert, while England is rethinking its men's and women's team trips to Pakistan next month.

The tour was supposed to begin in Rawalpindi with the first of three one-dayers, but New Zealand did not show up.

"It's an unfortunate scenario," Raja, who took over as Pakistan Cricket Board chairman Monday, said in a video posted on the board's Twitter handle.

"But we've faced similar situations in the past and have always overcome them. We've tremendous resilience...it's a setback to staging international cricket in Pakistan but we'll overcome this crisis too."

Several Pakistan players took to Twitter to vent their anger and frustration at New Zealand's decision. Raja advised them to channel it into improving their performance.

"My message to the team is - vent your anger and frustration through your performance on the field. If you become the best team in the world, others will queue up here to play you in Pakistan," he added.