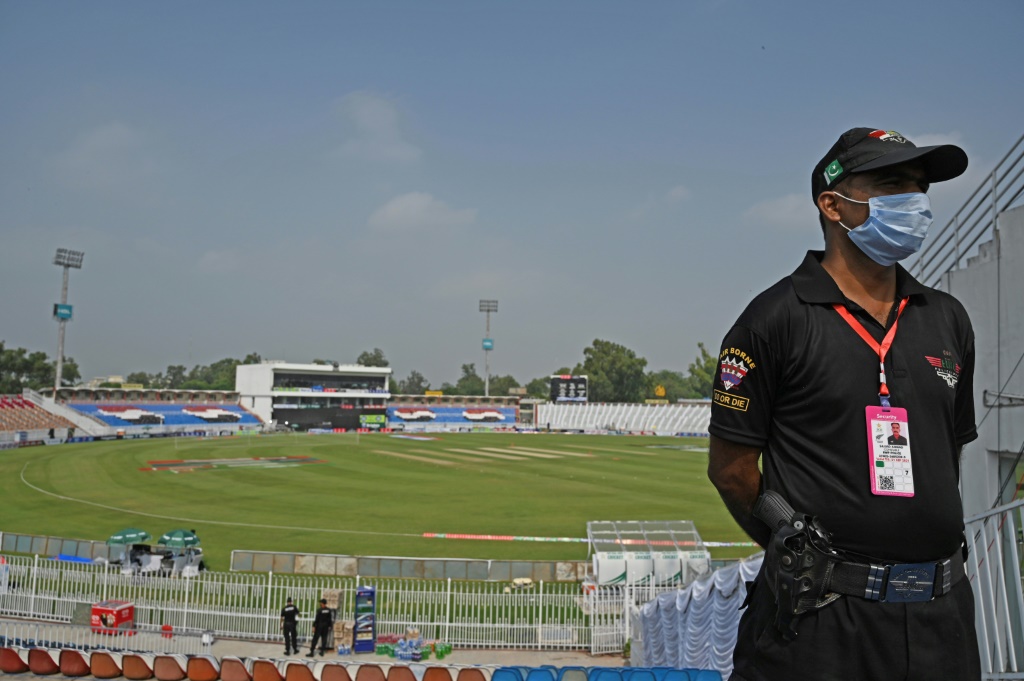 Pakistan cricket began confronting its worst fear Saturday, with the national side staring at another era of isolation from hosting international matches after New Zealand abandoned its tour, citing a security threat.

The All Blacks called off their first Pakistan series in 18 years with Wellington's backing on Friday just before the first one-day international was due to start in Rawalpindi.

The decision has left cricket-crazy Pakistan reeling, with the nation still recovering from the 2009 militant attack on the Sri Lankan team in Lahore that wounded six players.

Already struggling to convince foreign teams to tour, Pakistan were forced to play home matches at neutral venues -- primarily in the UAE -- following the assault.

The decision left a generation of cricket fans growing up having never attended a live game.

Prime Minister Imran Khan, a former international cricketing hero, and the Pakistan Cricket Board will now have to work overtime to avoid another period of exile.

"With the administration they now have in place at the PCB and how closely linked to the PM it is, there'll be a real push to ensure they have to play as little as possible in a neutral venue," cricket writer Osman Samiuddin told AFP.

Their first task will be to convince England, who decide Sunday whether to send their men's and women's teams for a scheduled tour to Pakistan next month.

Those tours are to be followed by a series against the West Indies in December and Australia's first visit since 1998 in February next year.

"England are now likely not to tour. Australia... will also probably not come. So that will be a hit," Samiuddin said.

"And for fans too, they've only just started getting used to going to big games again so for the prospect of that being taken away, it's going to hurt."

The PCB bled $200 million in losses during the country's cricket exile.

Now, alongside the upcoming tours, its bids to host six international events -- including the World Cup and Champion's Trophy between 2024-31 -- could also be in jeopardy.

"All cricketers are with the PCB and we have to find ways to avoid further isolation, for the sake of our next generations," former captain Rashid Latif told AFP.

New Zealand would have been the highest profile team to play in Pakistan in more than a decade.

Pakistan have only hosted South Africa, Sri Lanka, Bangladesh and Zimbabwe since the 2009 attacks.

Ex-player Naushad Ali said his country needs to restore the confidence of the cricketing world.

"Pakistan will have to prove that New Zealand's decision was wrong and I think only that will earn them sympathy," said Ali.

"We should not give up our hosting rights and should lobby with other countries."

But former captain Shahid Afridi believes they have sacrificed a lot over the years and deserve "a better deal".

"We have done more than enough for them," he said.

"We toured England and New Zealand (last year) despite fears of pandemic and we want them to reciprocate."