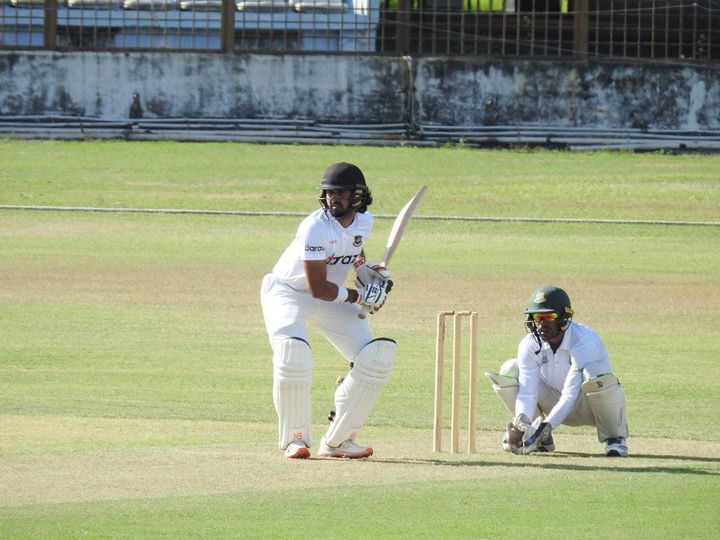 In reply, HP finished the second day with 43 runs for 3 wickets at stumps. Hp failed to make a good start as the openers Parvez Hossain Emon and Tanzid Hasan Tamim put on 29 runs for the opening stand.

Bangladesh A team added 79 runs while losing all wickets on Day 2. Sukkur who was unbeaten on 28 runs on Day 1, played a knock of 85 runs off 174 balls aided by ten four and two sixes.

Earlier, At the close of Day 1 Bangladesh A team scored 260 runs on the scoreboard. Shadman Islam and Nazmul Hossain Shanto scored fifty, while Shanto missed the century for just 4 runs.