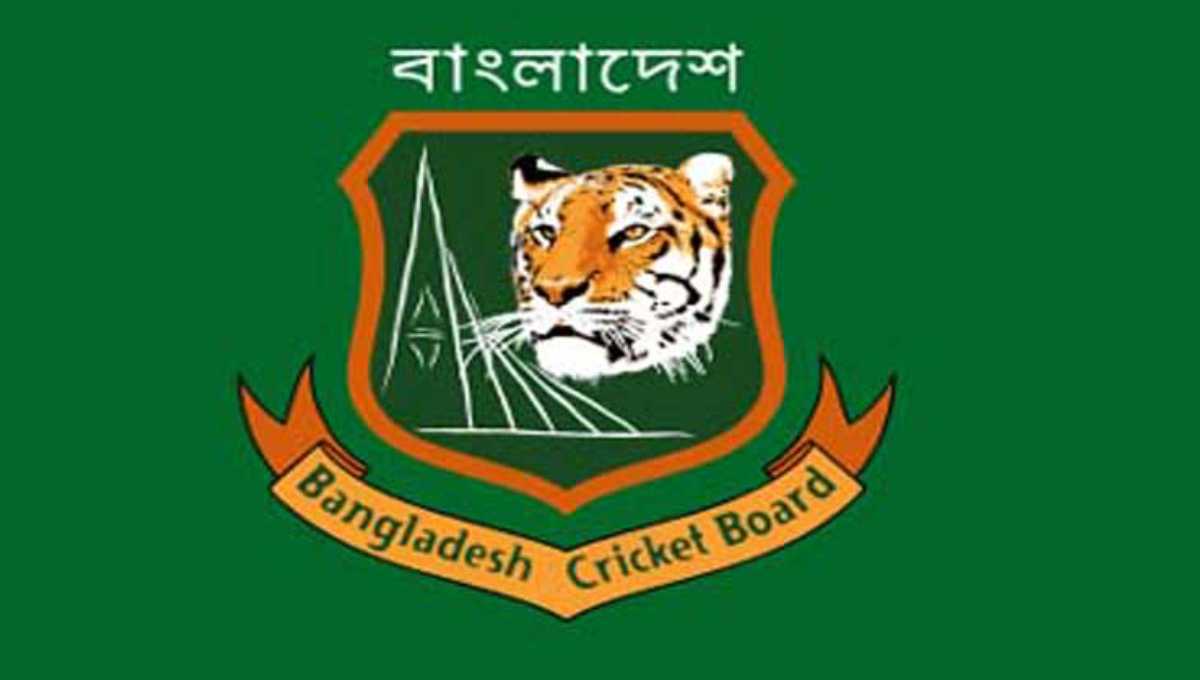 The Bangladesh Cricket Board (BCB) elections are expected to take place in the first week of October, according to Jalal Yunus, one of the board's directors.

The present committee, led by Nazmul Hasan Papon, will finish its term this month. The election must be held within 45 working days of the existing committee's tenure ending, according to the BCB's constitution.

"The Election Commission will have a meeting today or tomorrow. Then it will inform the overall schedule. I think the elections will take place in the first week of October since many will fly to Oman to watch the World Cup matches after that," Yunus added.

"The Election Commission will announce the final date and other necessary information in a couple of days. Then you'll have an idea of how the committee might look. The list of the councilors will be out soon. Then you'll get to know who will contest with a panel and who won't."

The Commission consists of five members. It is headed by M Forhad Hossain, former president of the Institute of Chartered Accountants of Bangladesh (ICAB).