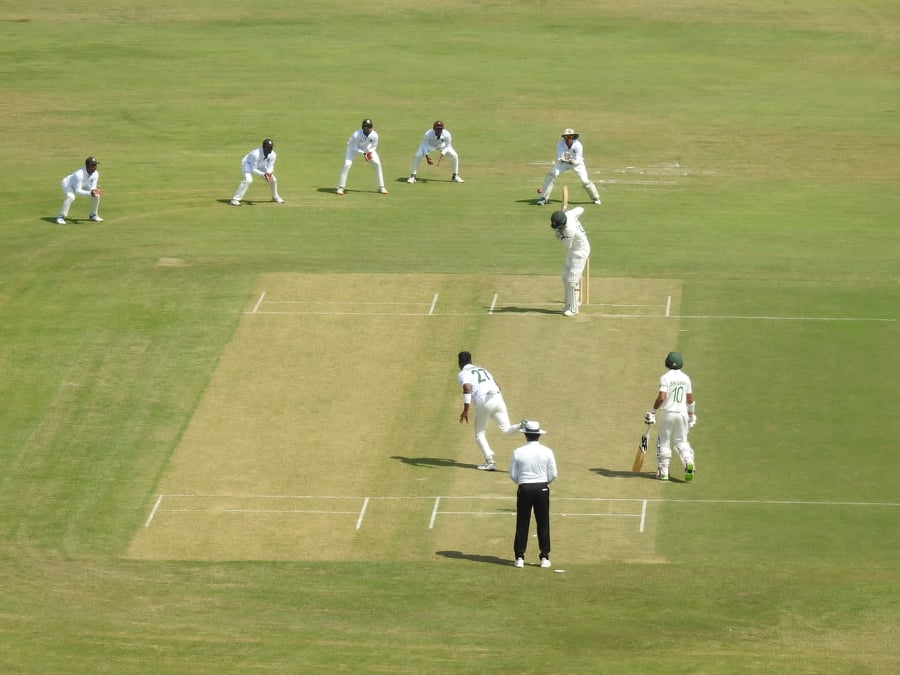 The four-day match between Bangladesh A team and BCB HP (High Performance) team has started from today at Zahur Ahmed Chowdhury Stadium in Chittagong as A team batsman Nazmul Hossain Shanto shined with 96 runs.

Saif Hasan and Shadman Islam scored 24 runs in the opening stand. Saif returned with 15 runs off 19 balls with 2 fours. He was bowled by Sumon Khan.

The pair of Shanto and opener Shadman have lasted 40 overs and 4 balls. Hasan Murad broke the partnership by returning Sadman, who scored 58 runs.

Shanto also completed the fifty but returned very close to the century. Shanto was dismissed for 96 off 203 balls with eight fours and three sixes. He was caught by Tanjid Hasan Tamim off Mahmudul Hasan bowl.

Mohammad Mithun, who came down to four, returned with only 9 runs and was run out.