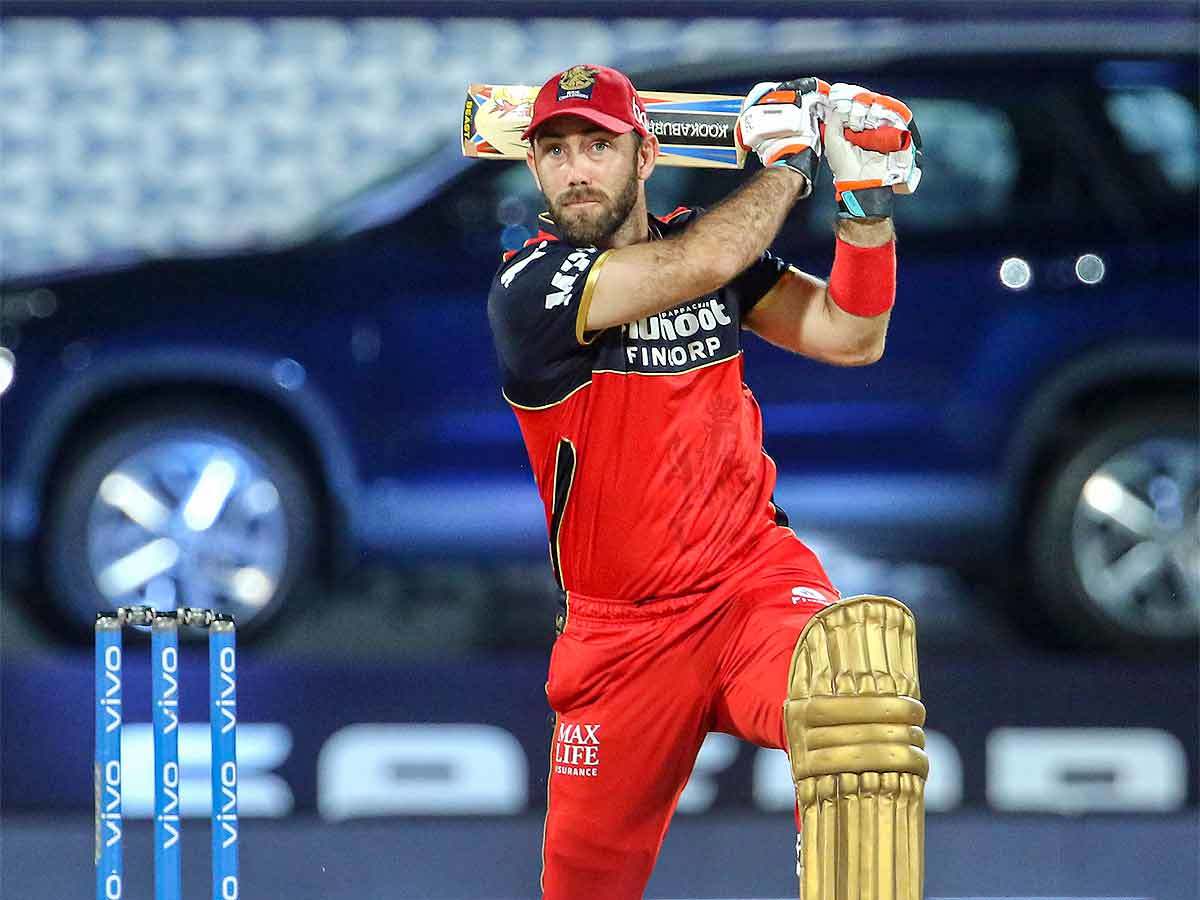 The Indian Premier League will help Australia's players when it returns in Dubai on Sunday, and the experience will prepare them well for the Twenty20 World Cup in the United Arab Emirates, according to all-rounder Glenn Maxwell.

After missing Australia's recent tours to the West Indies and Bangladesh, the 32-year-old, along with top-order batsmen Steve Smith and David Warner, will return to action.

Due to a Covid-19 outbreak in India, the second part of the IPL season was moved to the UAE, and Maxwell said it was a great opportunity for the players to get used to the circumstances before the T20 World Cup begins on Oct. 17.

"Even if they're not playing, they're training with some of the best players in the world and getting used to it, and hopefully we're able to hit the ground running in the T20 World Cup," Maxwell was quoted as saying in Cricket Australia's website.

"I think it's a really good lead-in for the guys who are going to be over there.

"To be able to train in those facilities and acclimatize, it's going to be hot and to have that extra month there I think it will be valuable for those guys."

"That really takes its toll on some of the players," he added.

A depleted Australia lost 4-1 in both West Indies and Bangladesh and are currently the seventh ranked T20 team.

Maxwell, however, was optimistic that Australia could win the T20 World Cup, the only major global trophy to have eluded them.

"If you can get one or two players that are running hot at the start of the tournament, it can be hard to stop" he added.