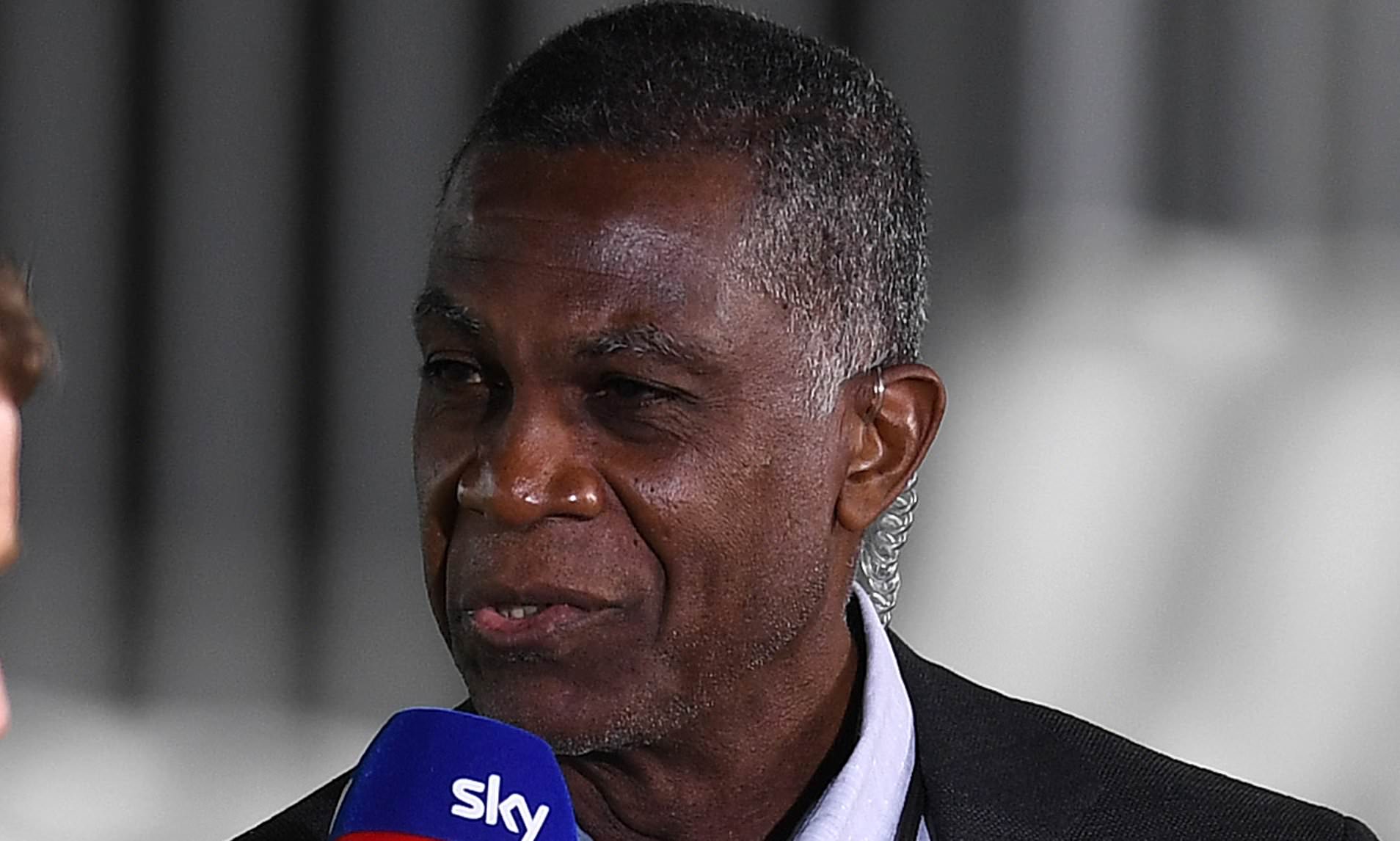 Michael Holding, a member of the Sky Sports commentary panel for more than 20 years, has announced his retirement from the microphone.

His baritone voice and razor-sharp observations left an everlasting impression on cricket fans all across the world.

The West Indian legend had been contemplating his retirement for the past year. “I am not too sure how much further than 2020 I will be going with commentary. I cannot see myself going much further down the road at my age. I am 66 years old now, I am not 36, 46 or 56,” he had said on a radio talk show.

“I told [ Sky] that I could not commit to more than a year at a time. If this year gets totally destroyed, I might have to think about 2021 because I can’t just walk away from Sky, a company that has done so much good for me,” he had stated.

However, with age catching up and the increasingly busy cricketing schedules, Holding decided to bid goodbye to his second innings, with 2021 being his last year in the commentary box.

Holding, who represented West Indies in 60 Tests and 102 ODIs, has 391 international wickets under his name.