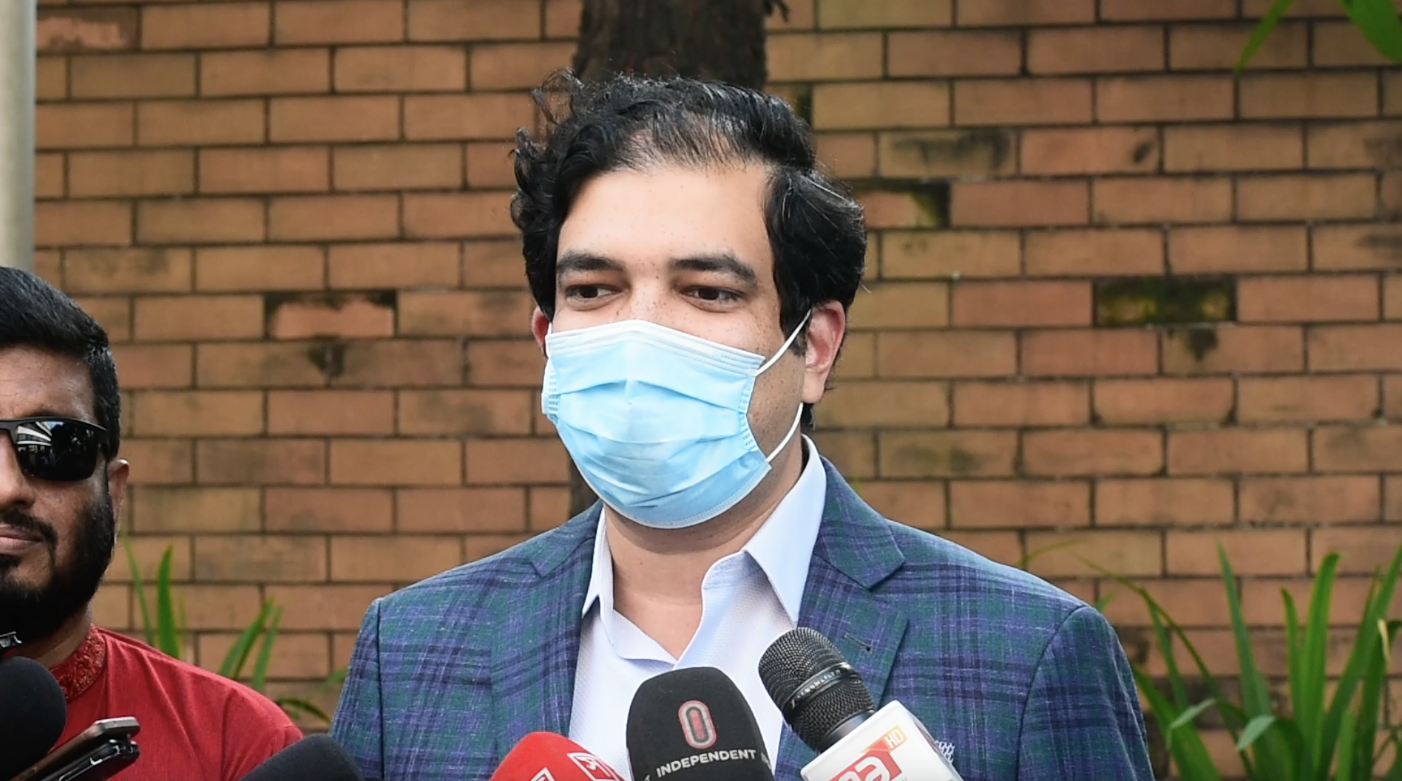 Chairman of the Cricket Committee of Dhaka Metropolis [CCDM], Kazi Inam Ahmed, told the media on Wednesday that lower division cricket leagues in Dhaka will begin in November this year, with the Dhaka Premier Division Cricket League following in March 2022.

Due to the Covid-19 pandemic, the Bangladesh Cricket Board banned all cricketing activities in the country in March 2020.

“We [CCDM] have been able to complete the Dhaka Premier League successfully and at this moment it has become important for us to get First, Second and Third division cricket back to the field. We already had discussion on this and we are working on the coordination at the moment. We want to start the First, Second and Third division cricket in November-December,” said Inam to the media at Sher-e-Bangla National Cricket Stadium.

“We have already planned to meet all the clubs like we do every year. We will soon sit with clubs of all the divisions. We need to set the dates to play the tournament within the cricket season which is November, December, January and February,”

The national team and other major domestic events have progressively returned to the field, but the lower division leagues have yet to see action.

Cricketers in Dhaka's first, second, and third division leagues have been struggling financially, and many have turned to alternative sources of income.

BCB director Inam said the tournaments will follow the Covid-19 guidelines set by the government and as per suggestions of the BCB and CCDM.

“The country is slowly returning to normal now. Every sector is open. There is no lockdown and even the schools and colleges are open. But there is a guideline given by the government so we will see the guidelines and follow those in the lower division leagues and also take suggestions from the BCB and CCDM,” added Inam.